When life hands you lemons...

Nevaeh Denine is an incredible five year old girl and survivor of Neuroblastoma. I wrote about Nevaeh's journey with Cancer, HERE. After watching the Janeway Telethon last year, she told her Mom that she wanted to help other sick children in our province. When asked what she had in mind, her response was "I want to have the biggest lemonade stand EVER!" And so she did! Over $22,000 was raised last year, which went to assist five different sick children and their families! 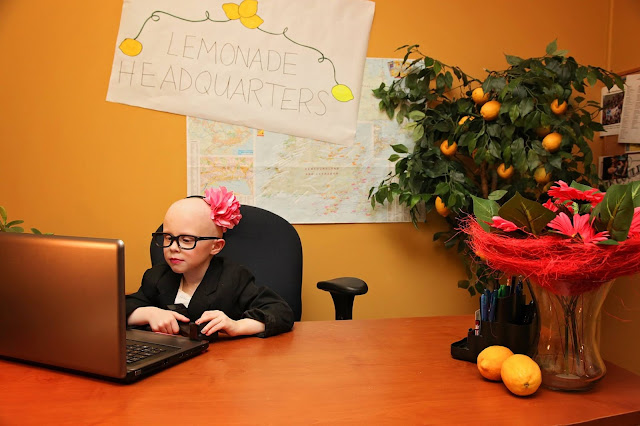 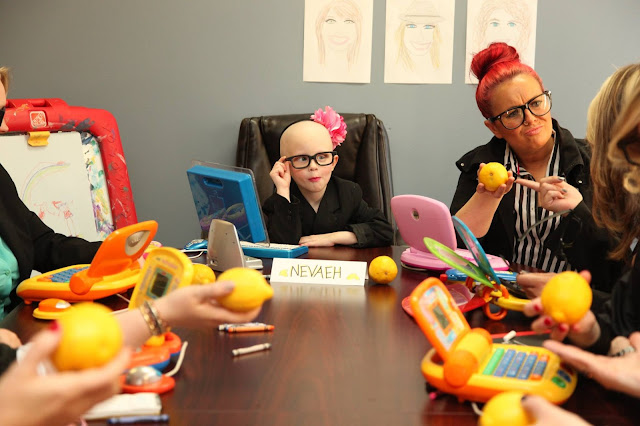 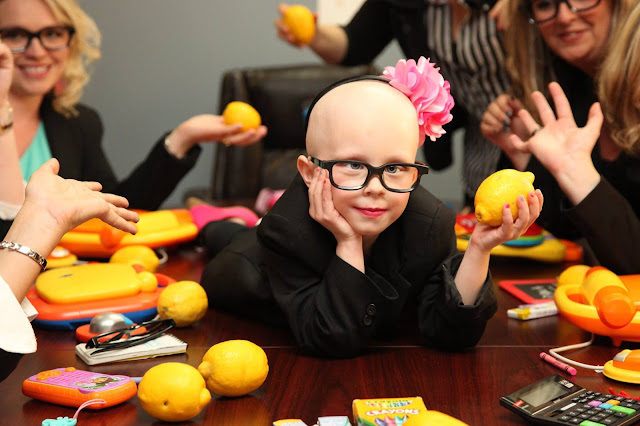 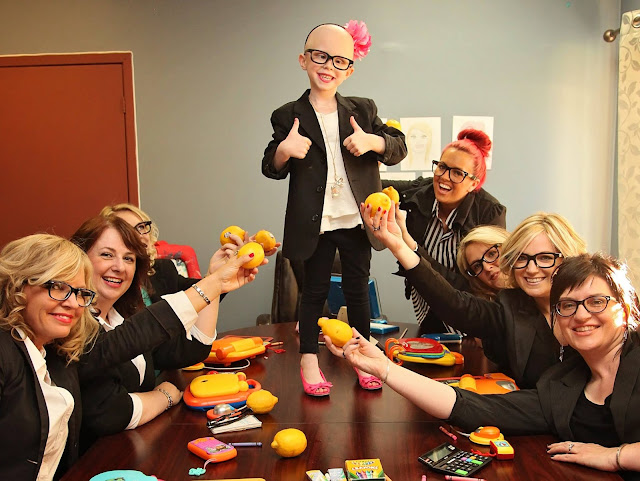 photos above by Aamie Gillam

A year ago, Nevaeh took a break from her treatments and met with local musician and songwriter, Damian Follett to write a song about her Lemonade Stand. Once the lyrics and music were put together, she headed over to Rick Hollett's studio, 'Record Time Productions' and started laying down the tracks. Rick played on this song and also graciously produced it. Here is the song and a flashback of Nevaeh's first Lemonade Stand:

Nevaeh has been doing really well this past year, and just received some very exciting news: her recent tests have come back clear, and Nevaeh is Cancer-free!! YAY! I can't imagine anything greater!

Nevaeh wanted to give back to the community once again, and to raise money for families with children who have been diagnosed with Cancer. On Sunday, July 19th, Nevaeh hosted her second annual Lemonade Stand, which was a massive success! Andrew and Brennen and I went to show our support for such an inspiring little girl and her heartfelt cause.

Because the weather wasn't great (we have yet to see Summer here in Newfoundland), the event was moved into the Goulds Arena, and the crowds came in droves! There were carnival games, antique cars, face painting, break-dancing, zumba, live musical performances from The Celtic Fiddlers and The Masterless Men, and appearances by Mark Critch, Allan Hawco, and more! Oh.. and there was lemonade! 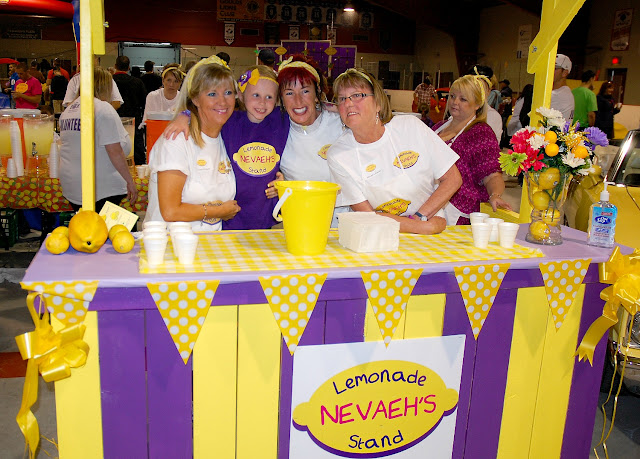 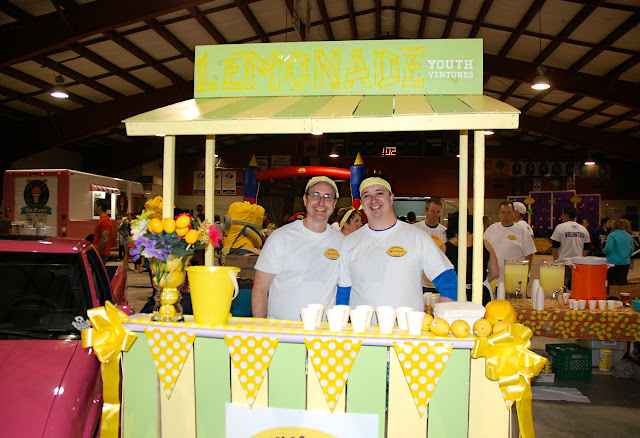 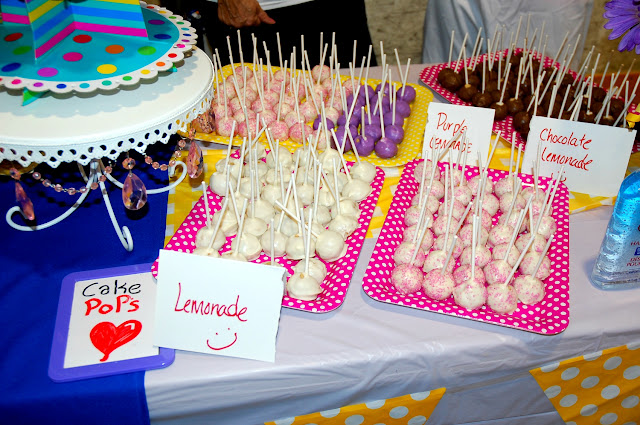 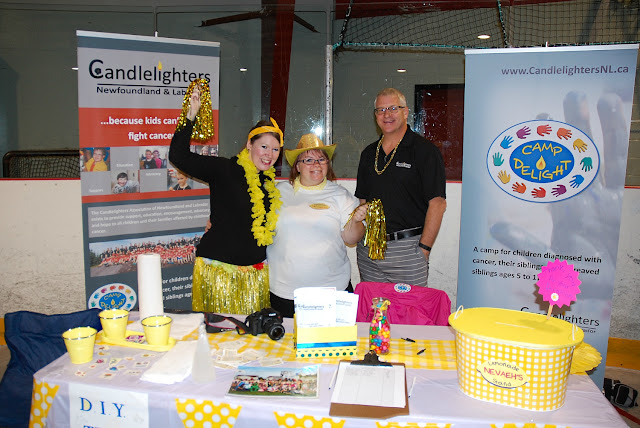 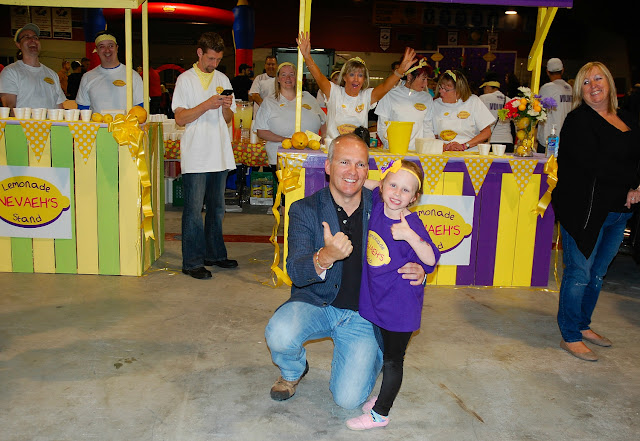 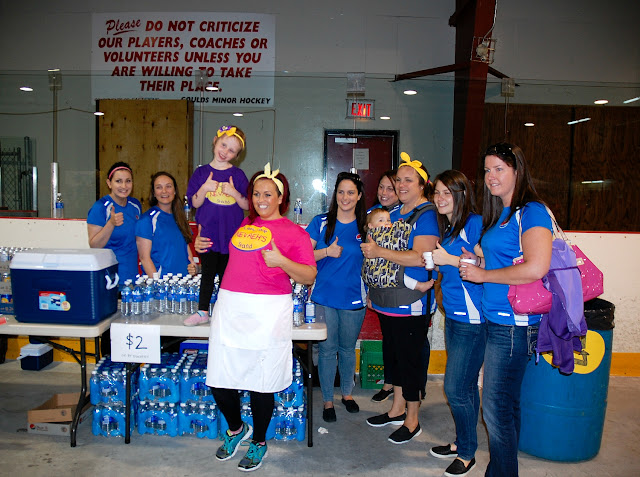 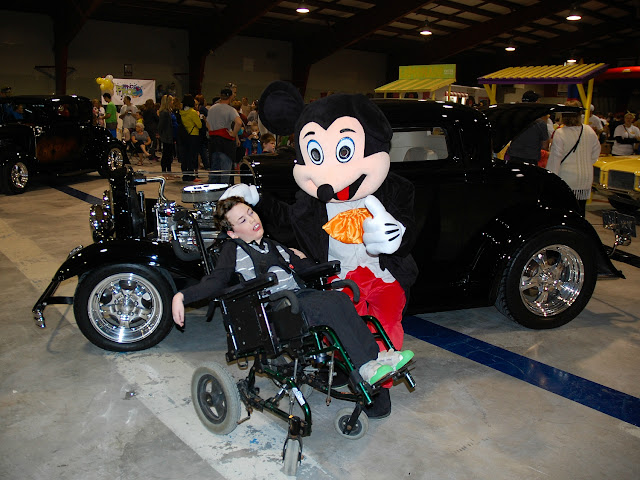 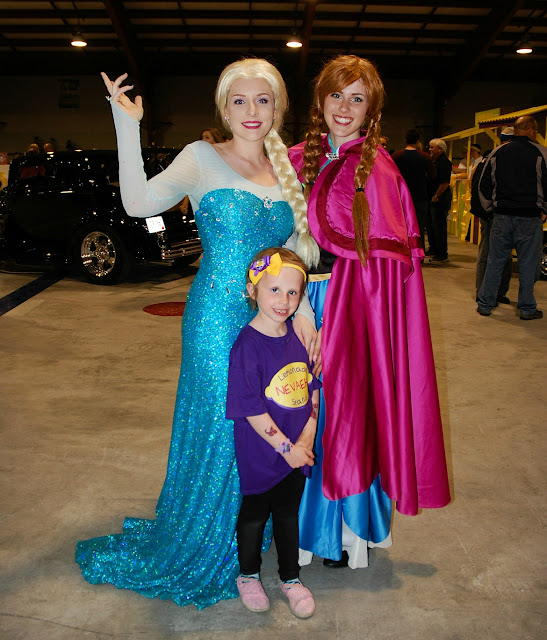 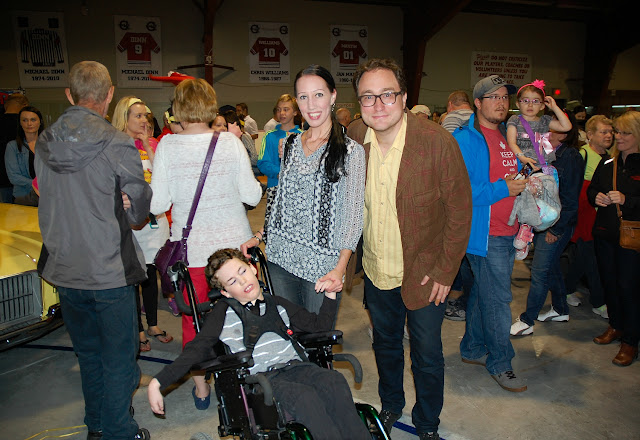 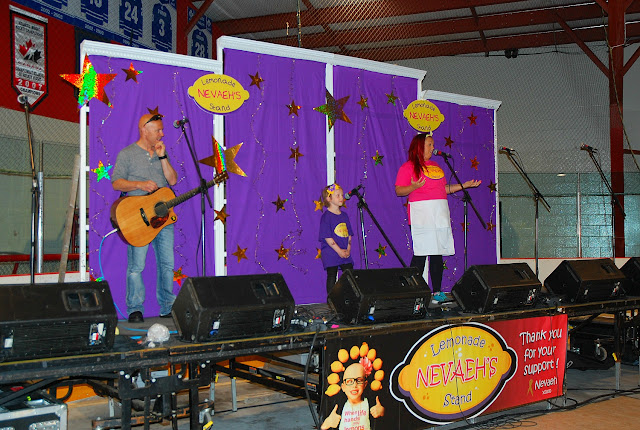 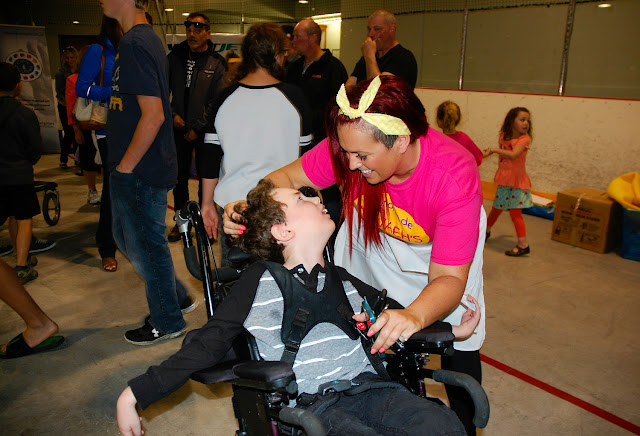 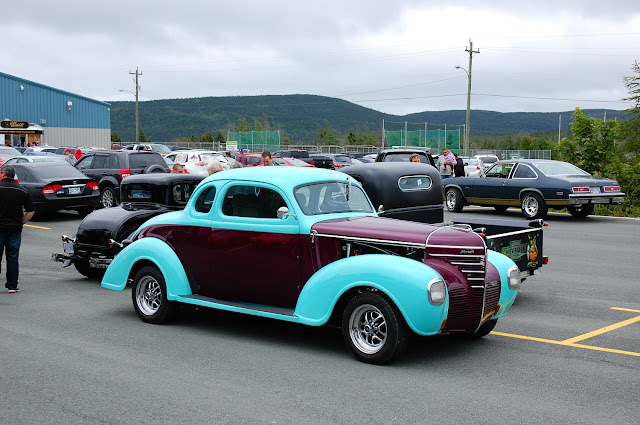 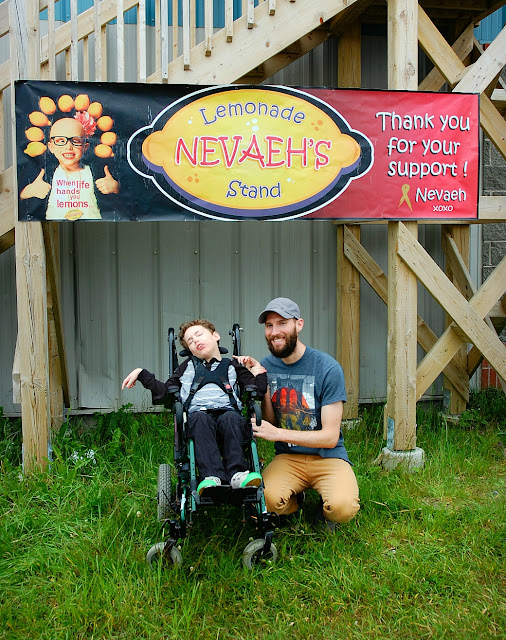 Nevaeh, congratulations on another successful fundraiser! You've got a wonderful team around you, and from the crowd there today, it looks like you have the support of the whole community. You are an incredible little girl, and an inspiration to so many. I saw a few tears there today when you performed your song on stage! Way to go, Nevaeh!! I look forward to posting the total amount raised later this evening! (Now rest! You deserve it!!)