Reason for the Rink

The Reason for the Rink is a labour of love for Todd and Kim Churchill. Todd has built an enormous (95' x 46') ice hockey rink complete with boards and ads, painted lines, nets, lighting and in-ice logos in their backyard in Portugal Cove - St. Philip's. Todd started this rink project as a fundraiser to raise money for charities associated with the medical conditions of their youngest son, Carter. Carter was born in 2011, and has been diagnosed with cerebral palsy and is profoundly deaf. You can read Carter's story HERE. 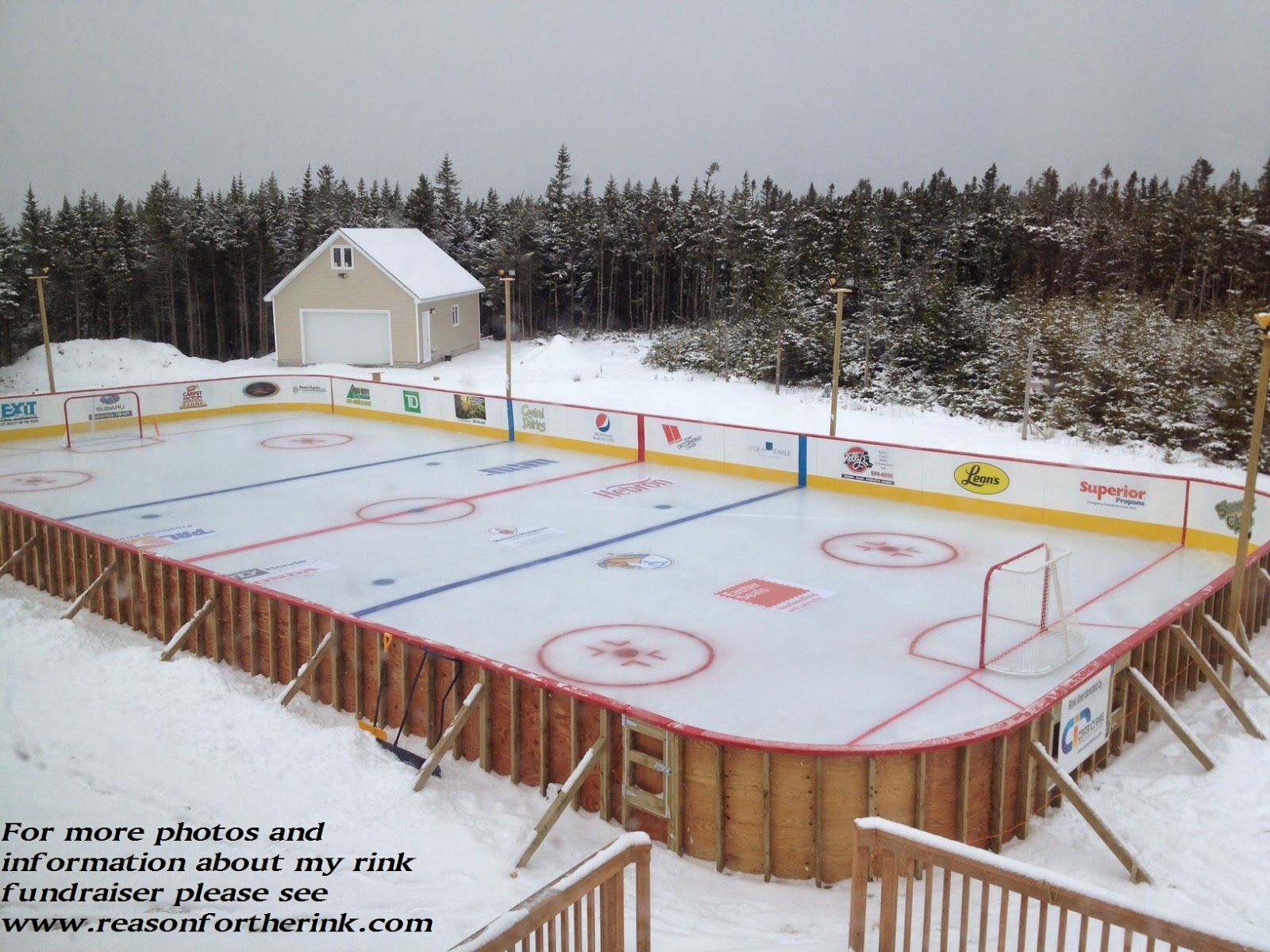 Todd says, "My wife and I became very aggressive in fundraising for the charities that are associated with his conditions. We feel that by supporting those charities, we are supporting him and we're not just being passive. We want to be a very active partner in the community and help children like him and do as much as we can for them."

To date, the Reason for the Rink has raised over $100,000.00 for these local charities. Absolutely incredible.

NTV featured a story on the Reason for the Rink in 2013, when Mark Dwyer captured the experience at the rink's first charity game. This feature was named the RTDNA's top sports story for Atlantic Canada in 2013. Click here to view - http://ntv.ca/on-the-mark-reason-for-the-rink/

This past weekend, I was invited to attend the Grand Opening of this season's Reason for the Rink. This was a private event for the sponsors and their families and representatives from each of the supported charities. Also in attendance for the day's Grand Opening was Gavin Will, deputy mayor of Portugal Cove - St. Philip's. 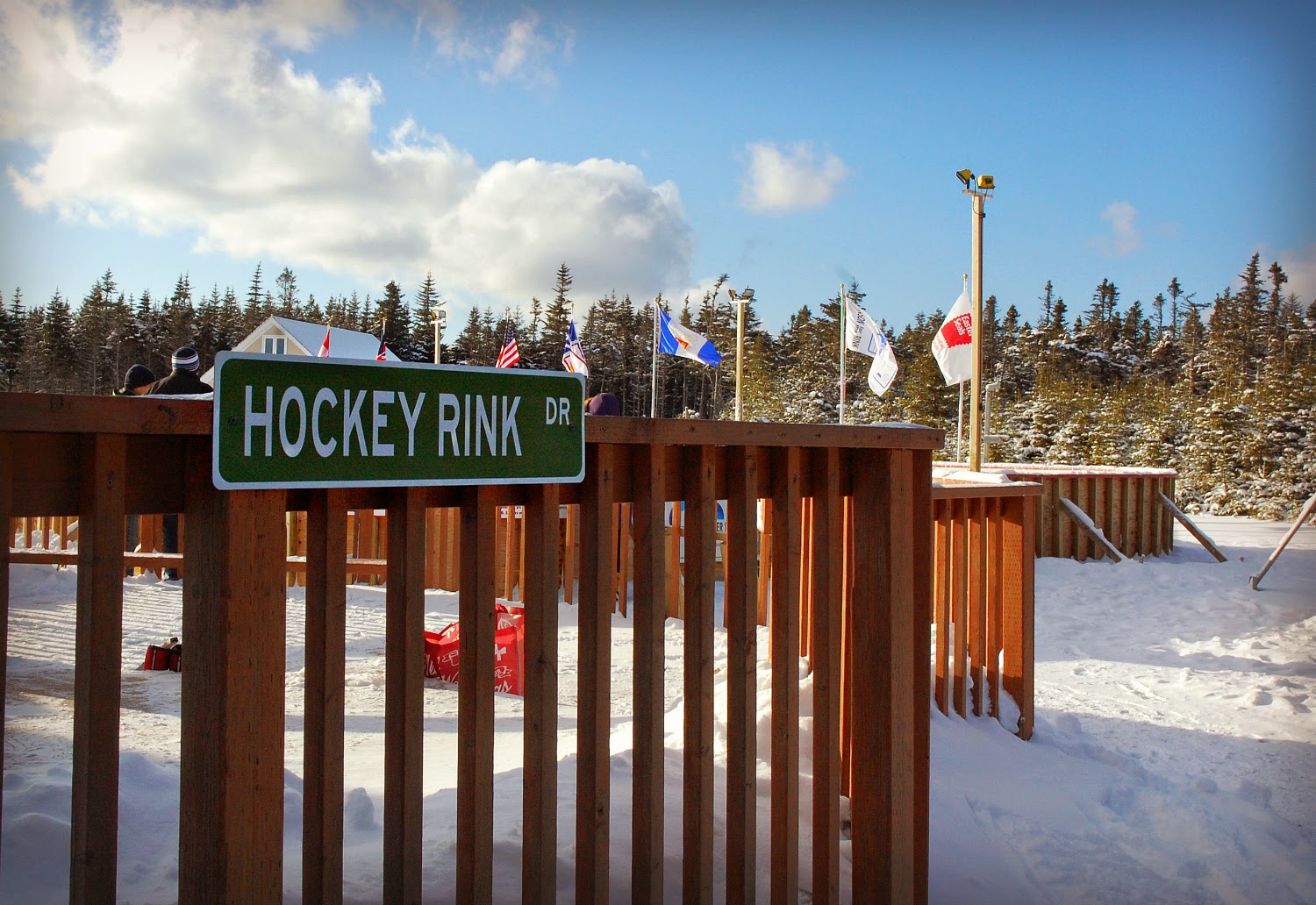 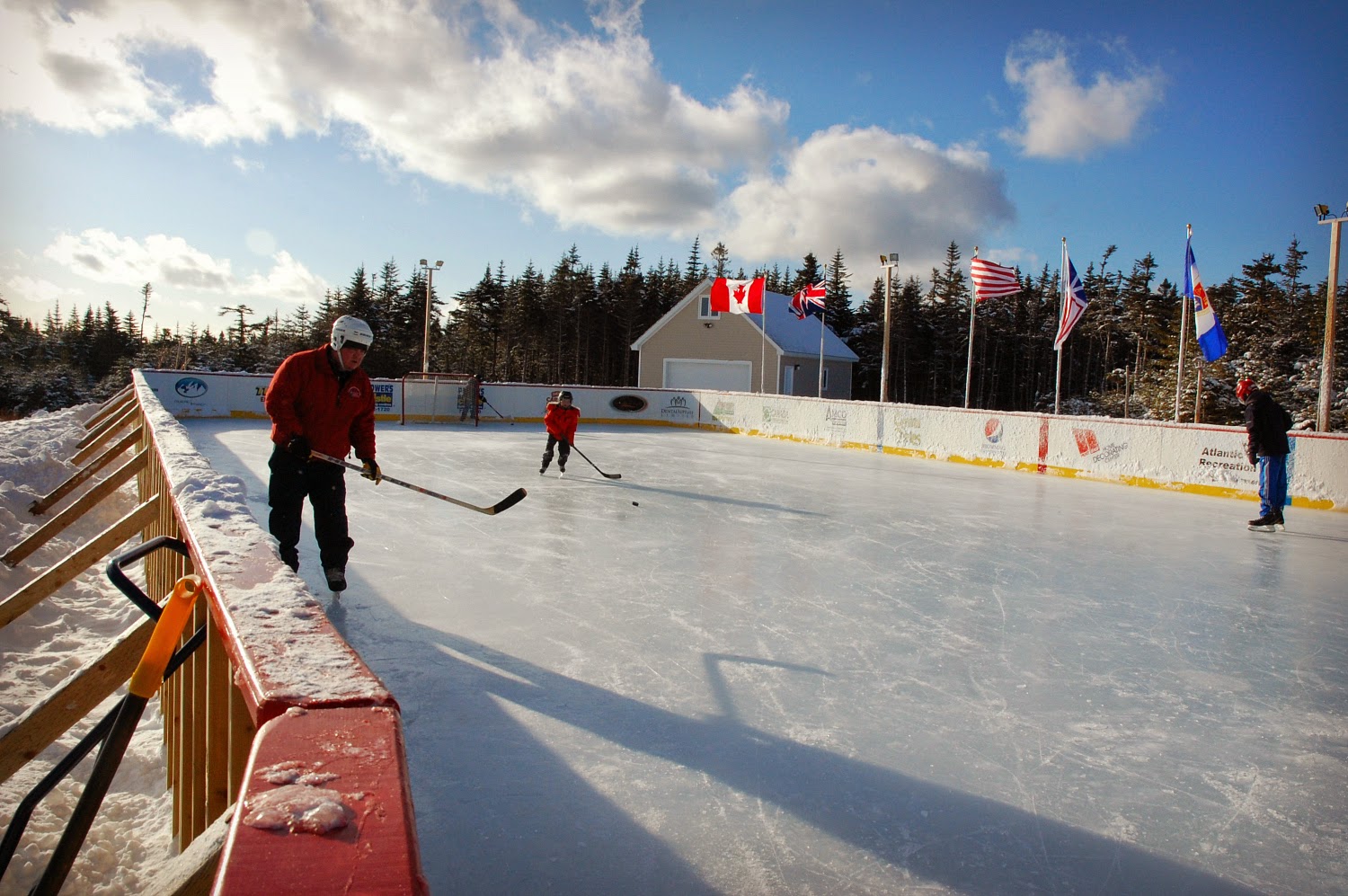 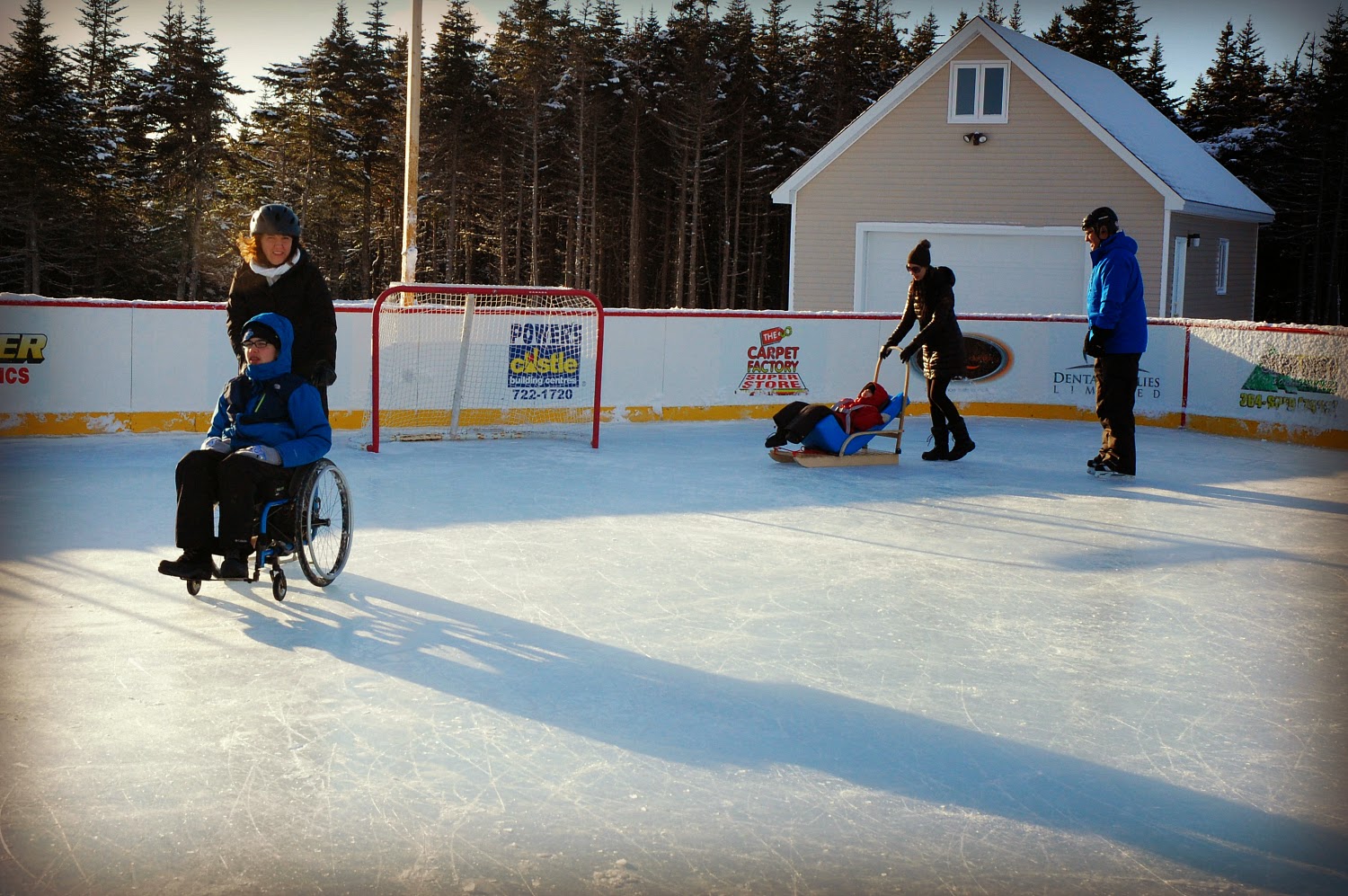 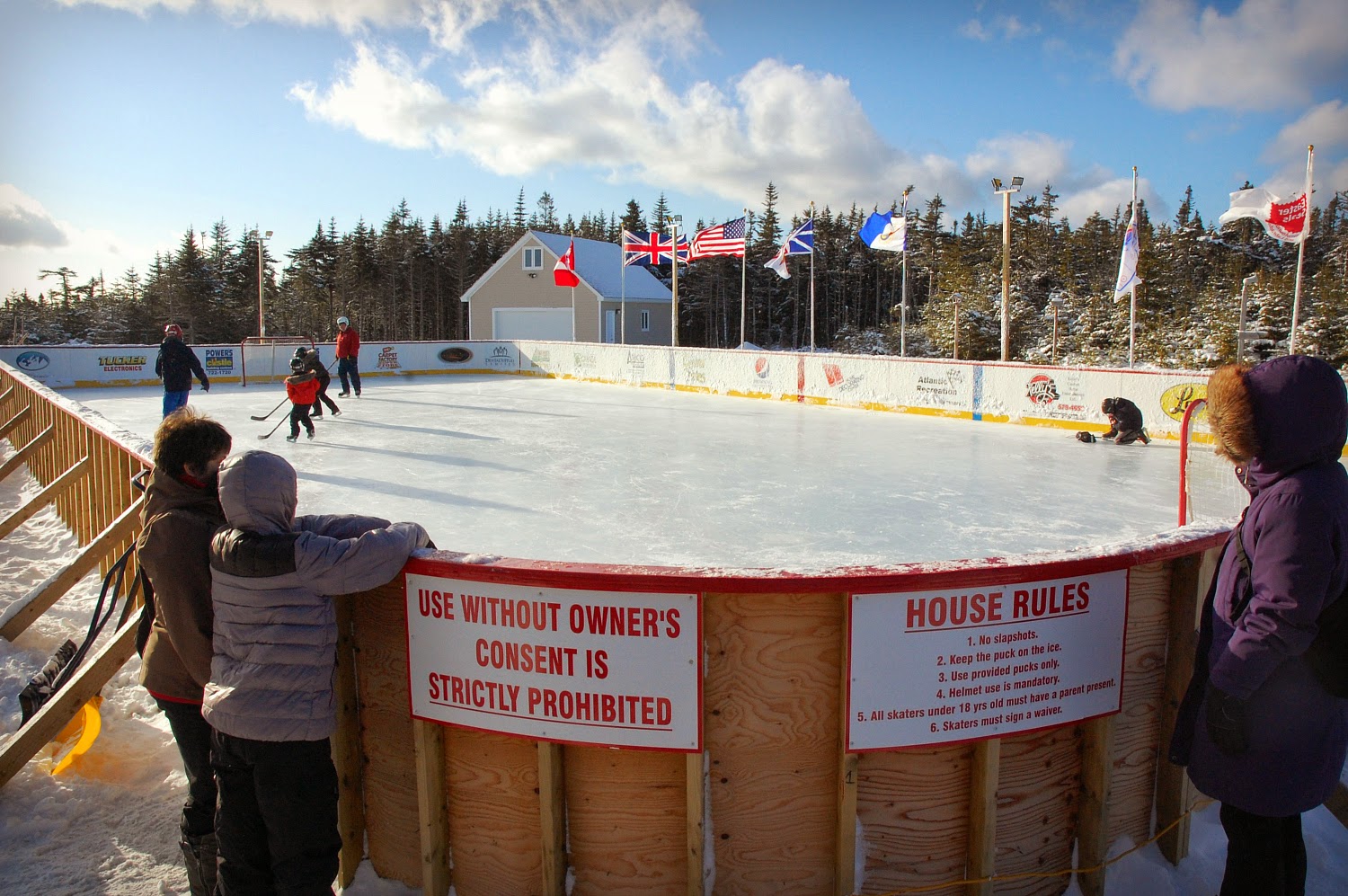 Though it was very cold, the sun was shining and it was a beautiful day on the rink! This was our first opportunity to get Brennen out on the ice in his new sled, and he loved it! I think we will be frequent visitors to the rink this year! 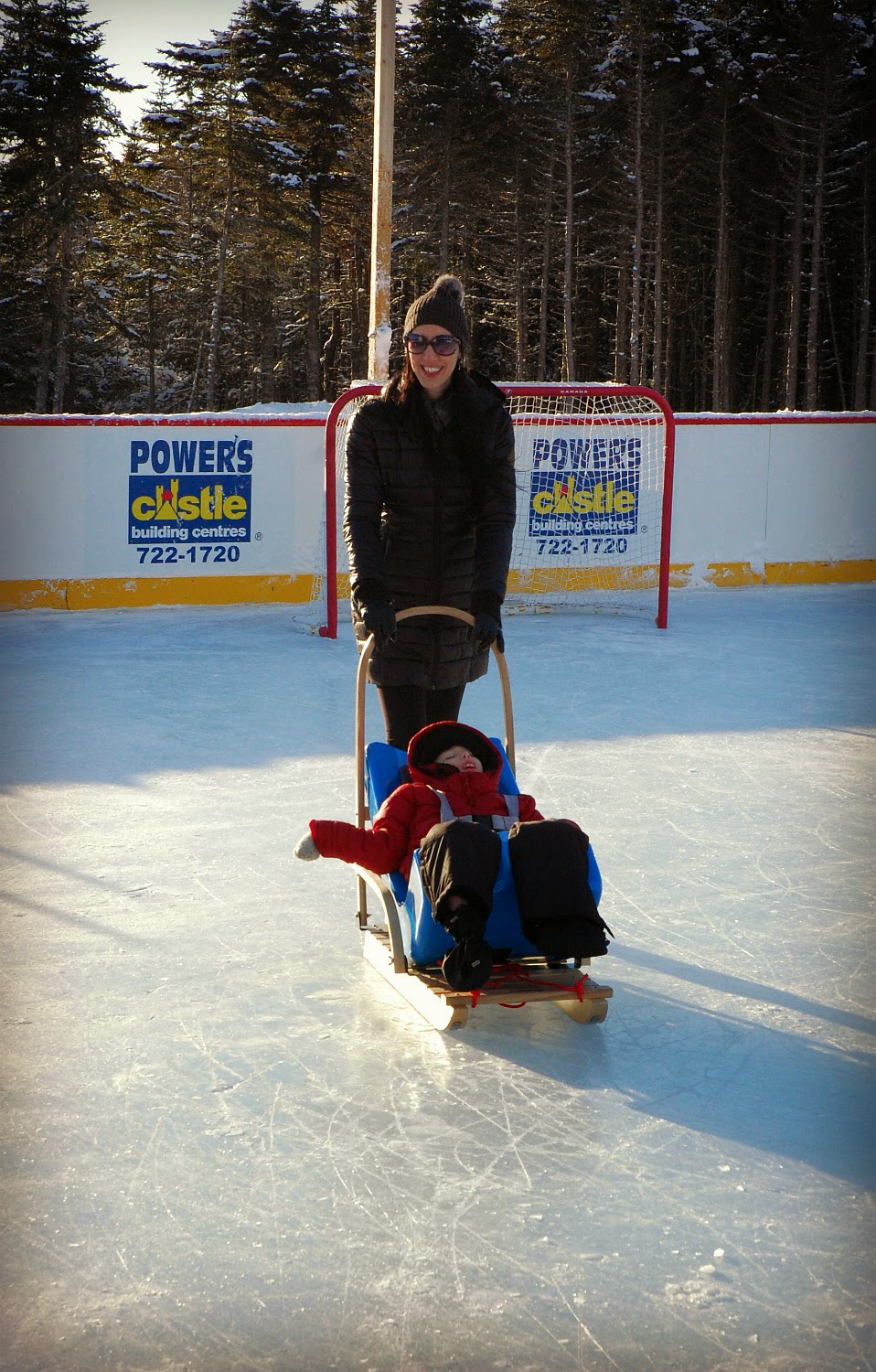 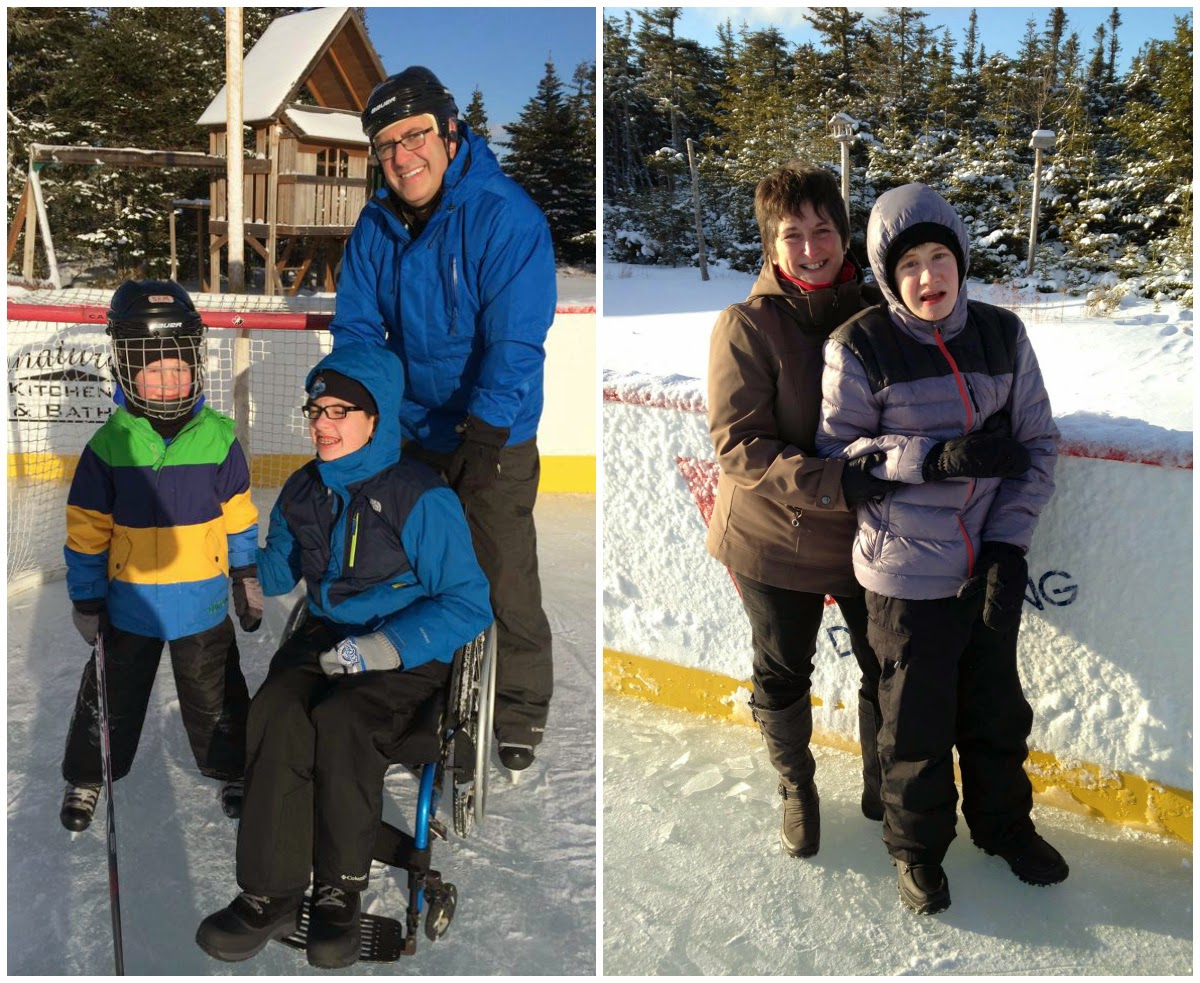 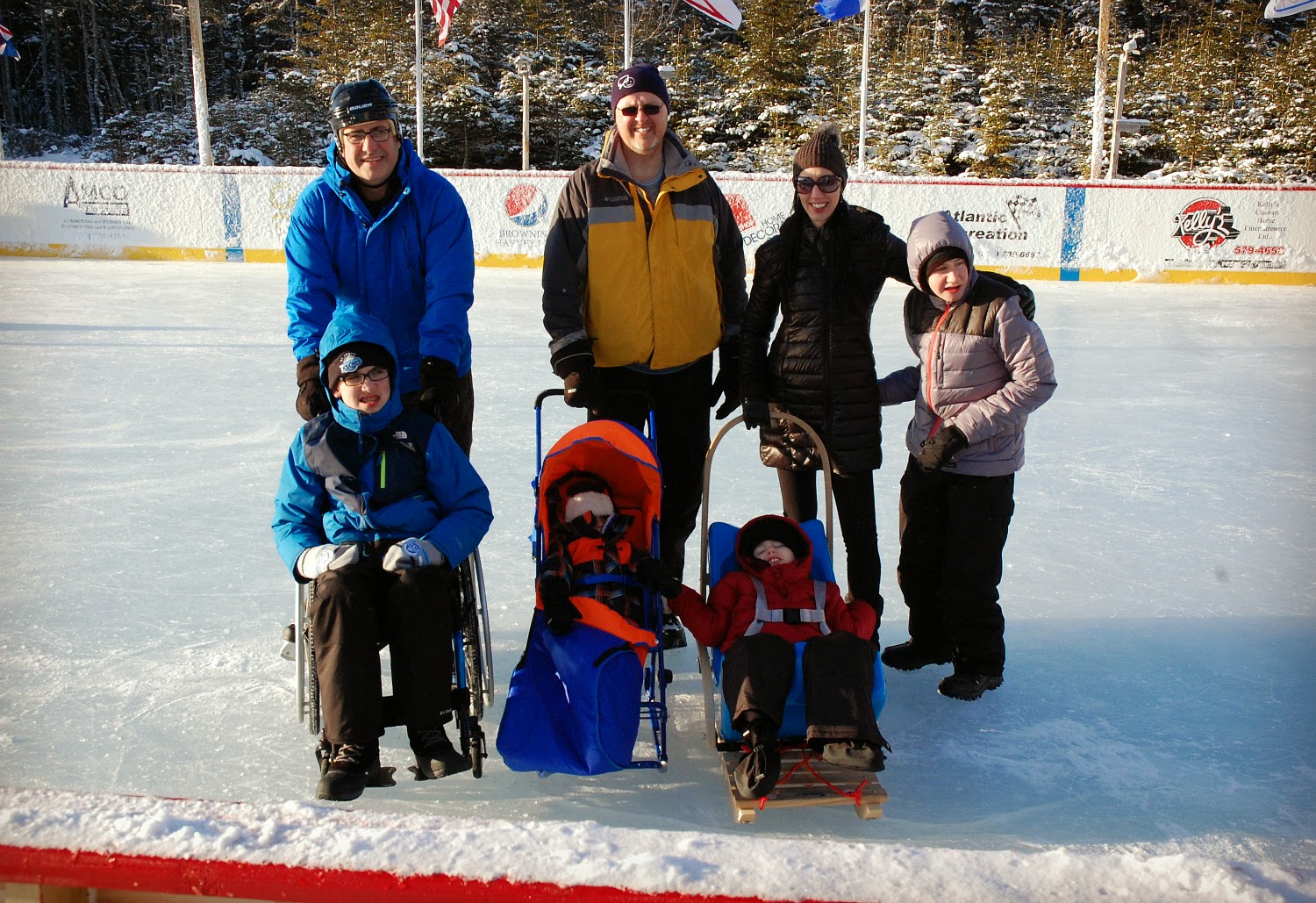 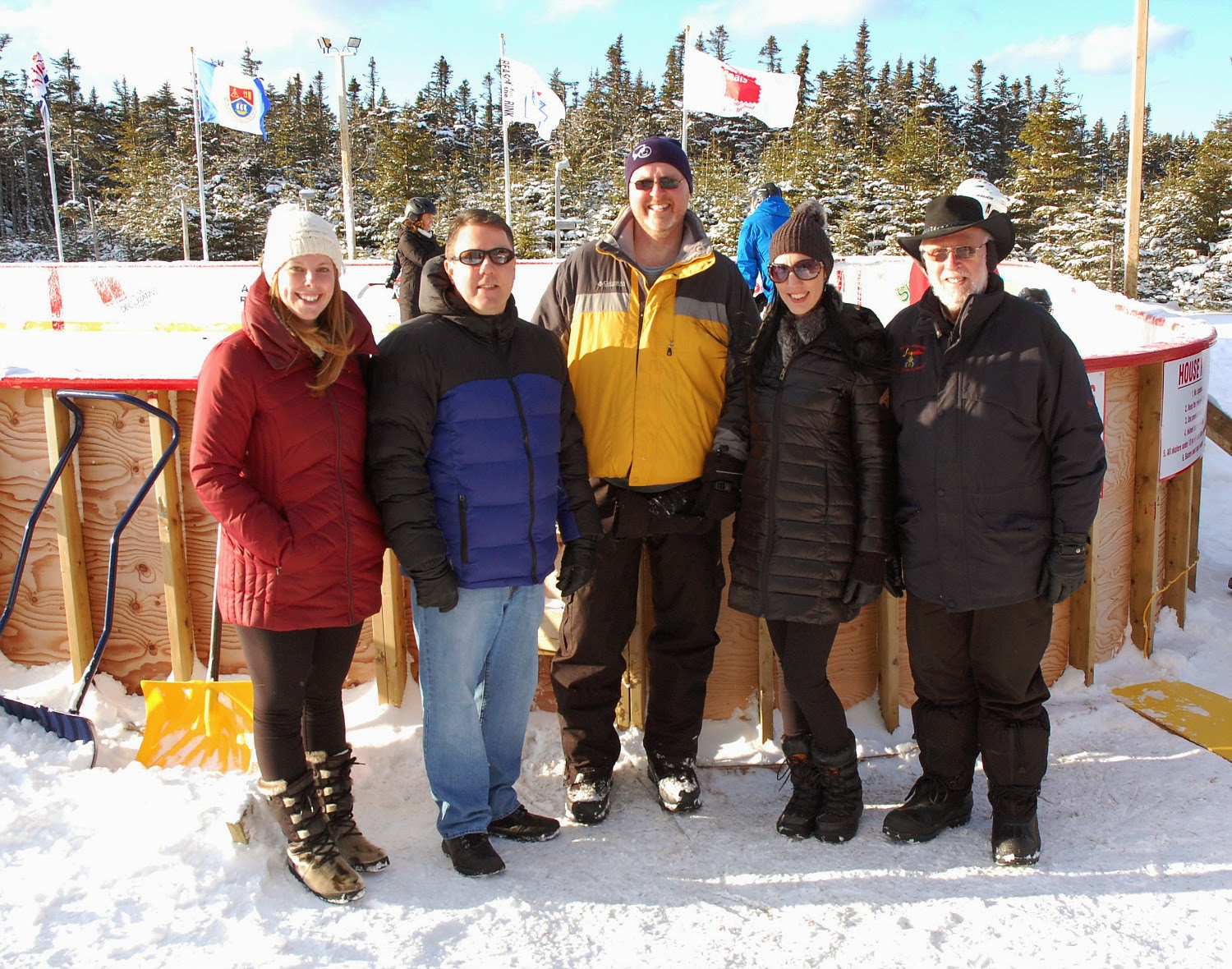 Todd Churchill with representatives from the four supported charities.

Thank you so much to both Kim and Todd Churchill. This rink project is an enormous undertaking, and you have done an incredible job. We can't thank you enough for your continued support of local charities. You truly are making a difference in the lives of individuals with disabilities and their families.


Visit  http://www.reasonfortherink.com/ for more information, and click on the Rink Cam - Live for 24 / 7 live coverage of the rink!