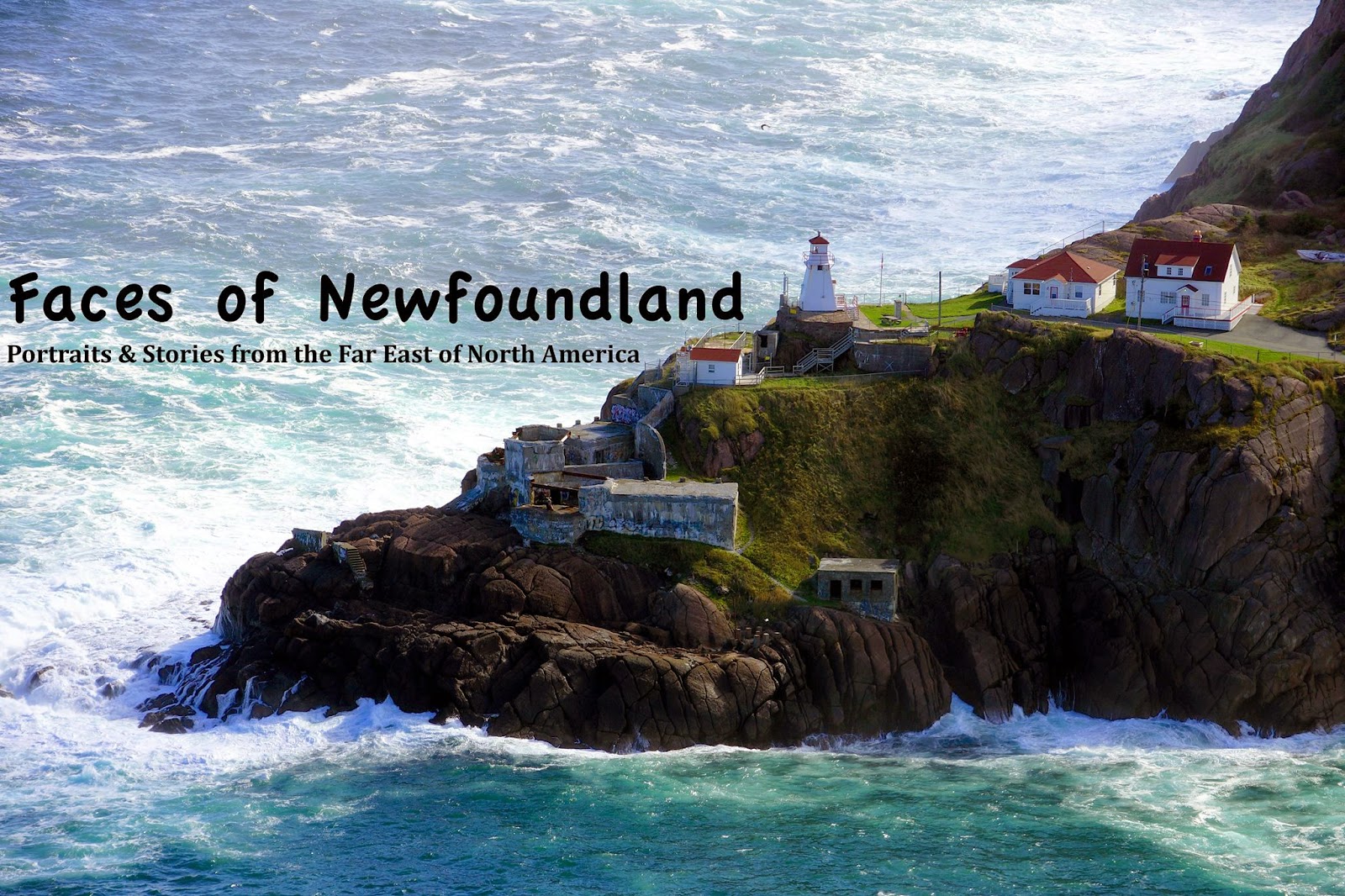 I was recently photographed and interviewed for Faces of Newfoundland: Portraits & Stories from the Far East of North America.

David McComiskey is a 30 year old fourth year medical student living in Mount Pearl, NL. He has a passion for portrait photography however, and what better way to channel that passion than to capture some of the people of this province. He says, "There is such a rich culture and diversity of life stories here. My goal is to photograph and get to know 1000 Newfoundlander 'Faces'."

The Faces of Newfoundland project is modeled after Humans of New York, which was started in 2010, and now has over ten million followers on social media, and provides a worldwide audience with daily glimpses into the lives of strangers on the streets of New York City.

Faces of Newfoundland has also partnered with Humans of Planet Earth (HOPE). The first project of its kind, HOPE brings together over 130 photojournalists from around the planet on a mission to share a rich diversity of profiles from Paris to Uganda, Bolivia to Shanghai, Kabul to Newfoundland.

At its core, HOPE is about promoting a universal appreciation of, and respect for, our numerous similarities and vast differences. It is a global celebration of humankind. 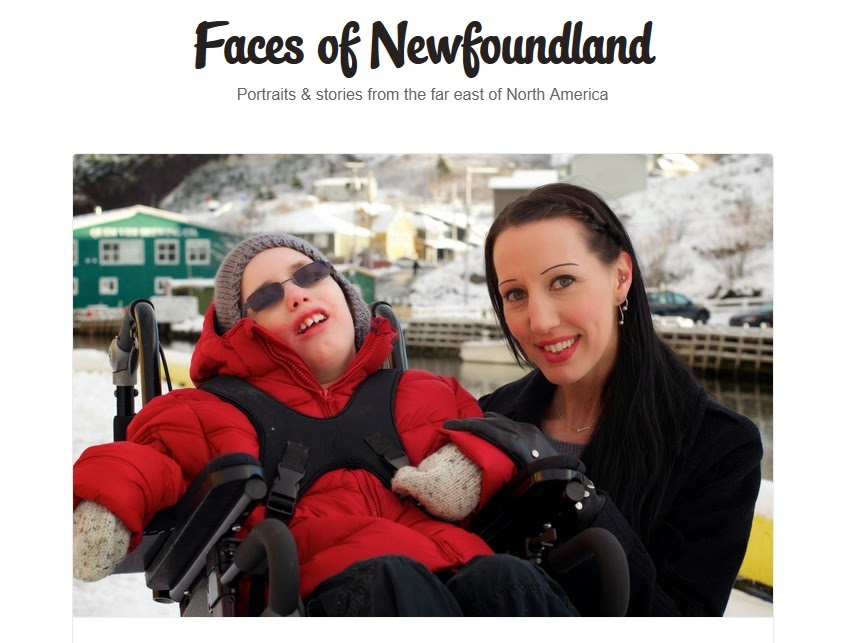 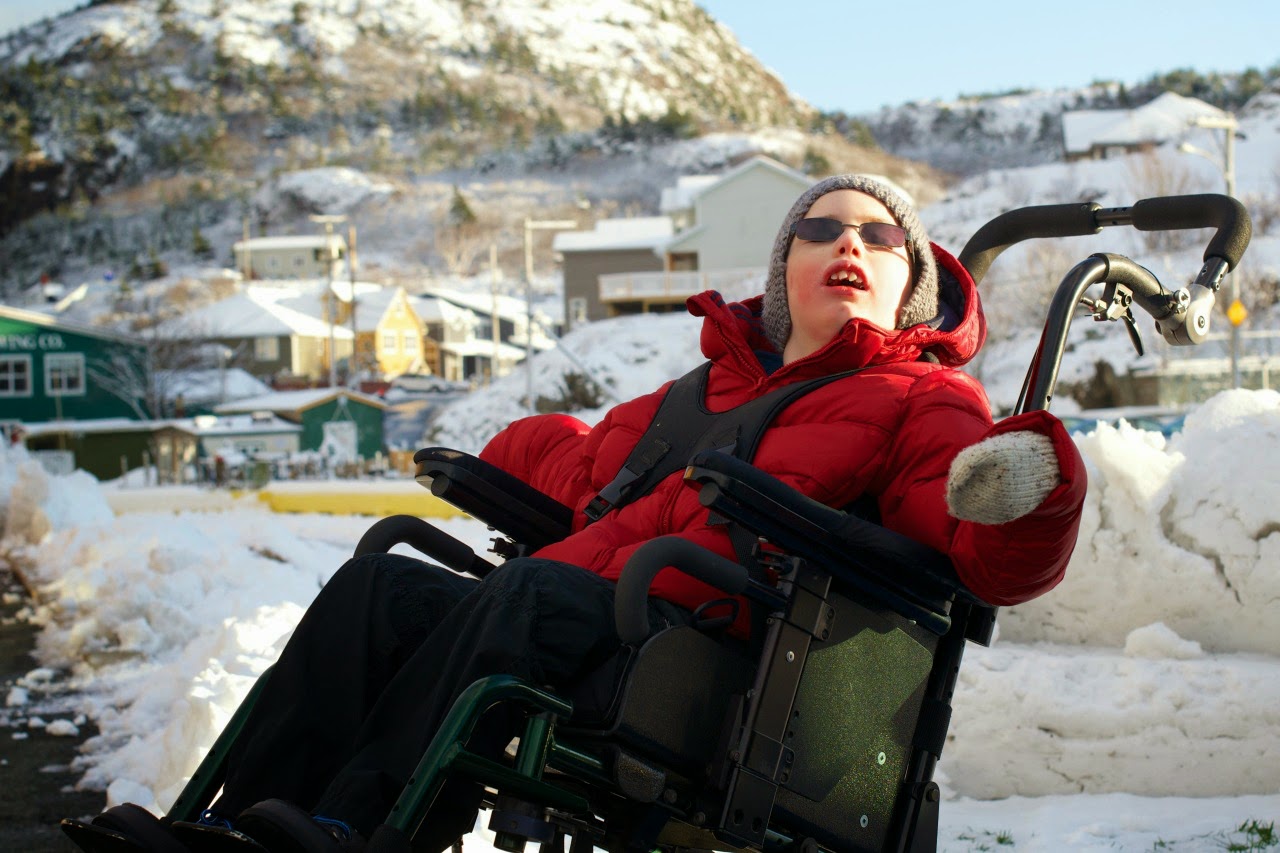 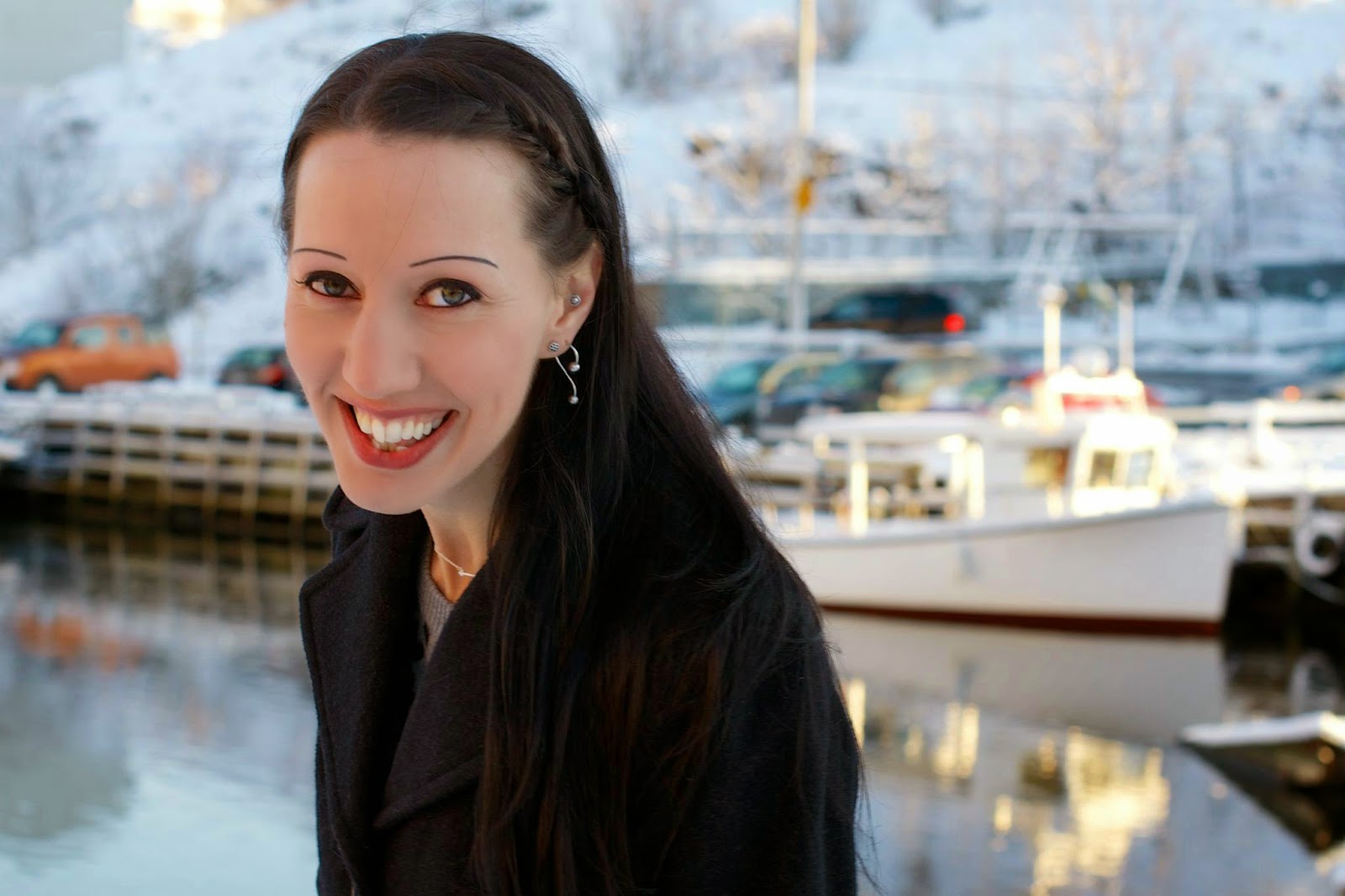 I'm going to tell you a story. The story behind the story.

When David and I initially talked about doing this interview, we scheduled a time for Brennen and I to meet with him. When that day came, it was very windy and cold, and I knew that Brennen would not enjoy being out in that weather. Thinking that we could still do the interview and take some photos, I told David that I could meet with him, but Brennen would not be joining me. His reply was: "It would be better to reschedule, as I'd love to photograph both of you for two separate posts."

I read that message on my computer screen, stopped what I was doing, and sat quietly for what felt like a long period of time. I realized in that moment that I had not been seeing Brennen as his own person, as an individual, separate from me. My own son, my flesh and blood, my heart and soul. I was unable to untangle the ties that bind us.

I was horrified by the realization that while I spend so much time and energy writing about how I feel that people with disabilities deserve to be valued and respected, in this instance, I wasn't doing that for my own child.

Brennen depends on me for everything.

He will never be independent, but he is an individual, with his own thoughts and feelings and likes and wants and needs. He has intrinsic value, and he is living a life with purpose.

Thank you, David, for opening my eyes and for reminding me that Brennen is his own person. He is a 'Face of Newfoundland'.. and a pretty damn awesome one, if you ask me!
Posted by Julie B at 5:40 PM