A Tribute to Jeremy Cross

A couple of months ago, our community lost a great friend and a very special person. Jeremy Cross passed away on March 13th, and left behind a large circle of family and friends who will dearly miss him and remember him fondly.

Someone who was very close with Jeremy is Amy Furey. Amy was his caregiver, his confidant, and his best friend. When I asked Amy if she would like to share a few words about Jeremy, she said, "Writing about my best friend will be easy!! Jeremy and I often read your blog and he would be jumping up and down in his chair to know he was a focus point!"

Here is what Amy had to say about Jeremy:

"My best friend had Cerebral Palsy. He was born without the ability to speak. At a young age, complications from CP took from him the ability to eat in the usual form, and he had a feeding tube. He was in a wheelchair, never with a hope to walk or even bare weight on his legs, but all of these things together didn't amount to even a fraction of who he was. My best friend was courageous! He was funny! He communicated with his eyes, and did so very well. He faced life with a strength we can all only wish to possess. He was an athlete. He was a college graduate. He was a teacher and role model to children who faced some of the same challenges he did.


Jeremy George Watkins Cross moved to St. John's about 8 years ago, and just like every young person leaving home for the first time, he was excited and full of energy! He may have also been scared, but you couldn't tell. From the time I met him, until the time he left me, he never stopped amazing me! Jeremy never feared a challenge, he was game for anything! There was no "can't" in his vocabulary, there was only, "I'll try anything once!" And he did!
Just like in all of our lives, some days are bigger than the others. I am blessed that my great days were given to me by Jeremy.  I took him to get his first set of keys to his very own apartment, where he lived independently in St. John's. I had the privilege of helping Jeremy cross the stage at the Arts and Culture Center to receive his diploma in Therapeutic Recreation. I was honoured to drive him to his first day of work at Easter Seals House. I turned on his iPad so he could explain to the Department of Education why adaptive technology was so important at a primary level in our education system. I was his sports assistant as he competed in a National Boccia competition, with his teammates at Easter Seals. All of these days I consider the greatest ones in my life. Jeremy's great days, he shared with me and with everyone who's life he touched.
Jeremy was put here to make his mark, accomplishing things we never imagined possible, and by doing so, inspiring us all to reach higher and to be better. It wasn't until March 13, 2015 - the day this amazing young man left that I, like many others, realized we had not been aiding as much in his life, as he was in ours.
Jeremy, with his powerful force, drew each person he met into his world, and by doing so, you became a better person. We started to believe in things that seemed out of reach. We stopped setting limits on our goals. Most importantly, we didn't sweat the small stuff. After all, it's so much fun overcoming barriers!
Jeremy had an ability to change us, and his legacy to me will always be to LIVE LIFE TO THE FULLEST! The things Jeremy taught me I truly believe I could not have learned from anyone else. He was the greatest part of my life. Jeremy will be missed forever and thought about often. But he lives on everyday because of the powerful lessons he taught us.
My best friend had CP, and he used it as a tool to change the way we view people with a disabilities.

My best friend was perfect, in every way." 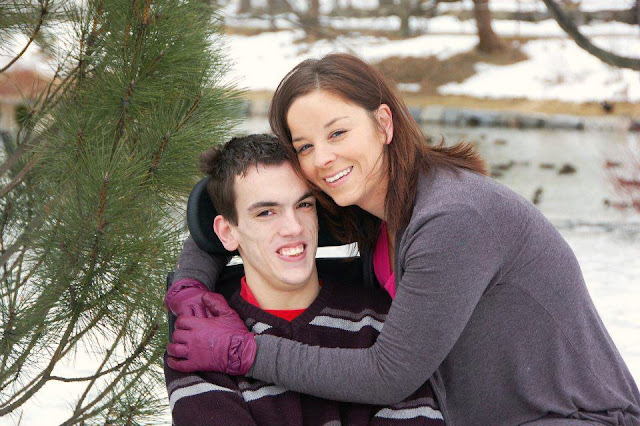 Amy, your words speak volumes about Jeremy's character. The things that marked him as 'different', and his presumed 'disabilities' are actually the things that cultivated the most love and respect from people around him. Jeremy had a remarkable ability to attract wonderfully caring people into his life. As painful as the grieving process is, what rises above are all of the connections he created, all of the loving gestures and generosities people gave and continue to give on Jeremy's behalf.

This past week, Easter Seals hosted a Boccia tournament in memory of Jeremy. Dozens of his teammates, family, and friends gathered to play the game that Jeremy so dearly loved, and competed to win the first annual "Jeremy's Cup". It was truly moving, to see so many people come together in the spirit of love and friendship, to pay respect to their dear friend and to keep his memory alive. Jeremy's spirit was present with us that day. You could see it in the faces of his loved ones and in the smiles of his teammates. Easter Seals hopes to continue "Jeremy's Cup", as a tribute to a young man who gave back to the organization in so many ways. Jeremy was a member of the Easter Seals family, and he left it a much richer community because of his contribution. 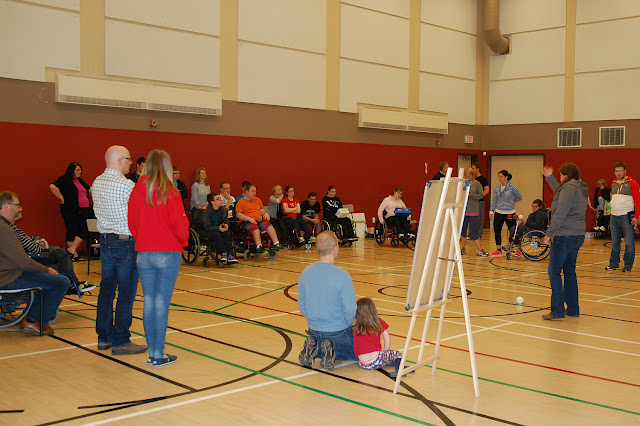 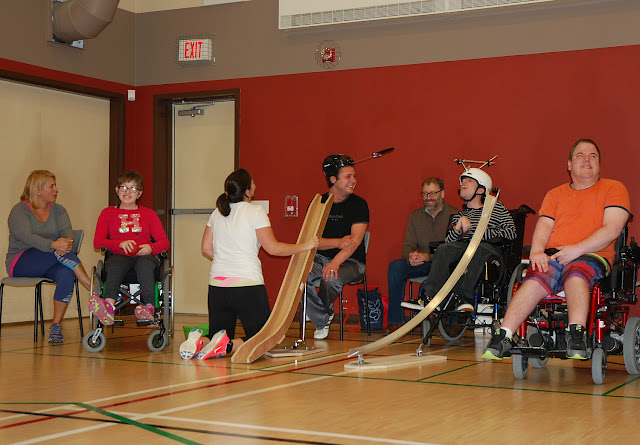 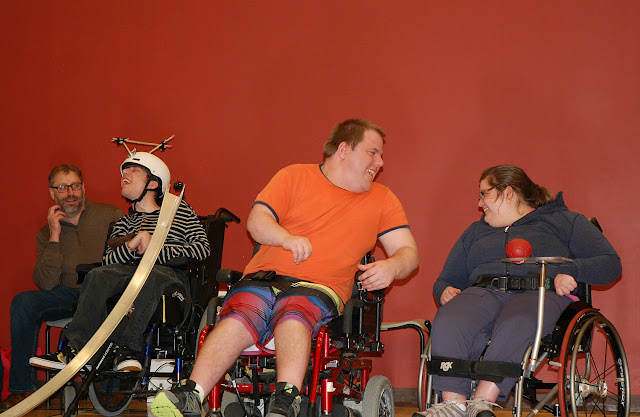 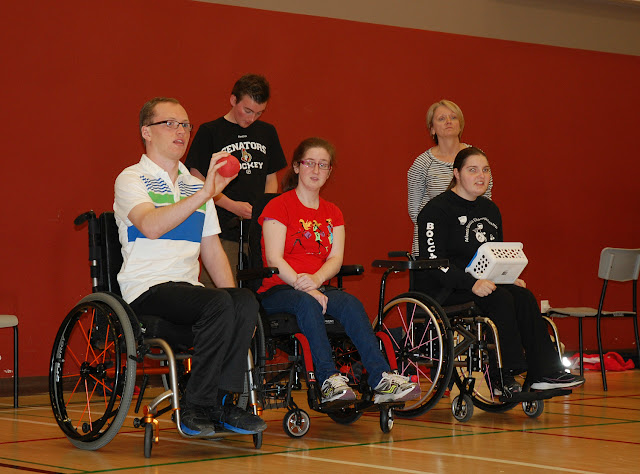 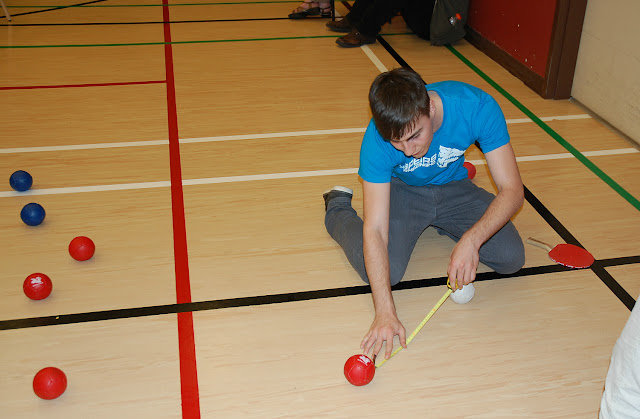 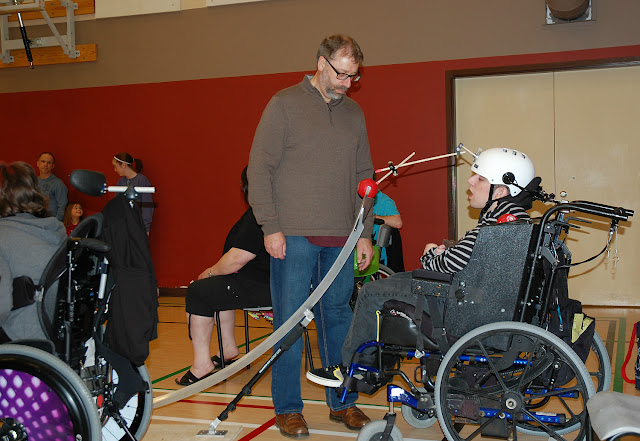 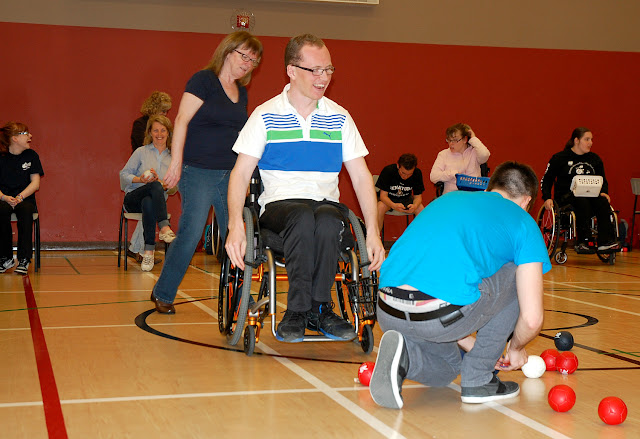 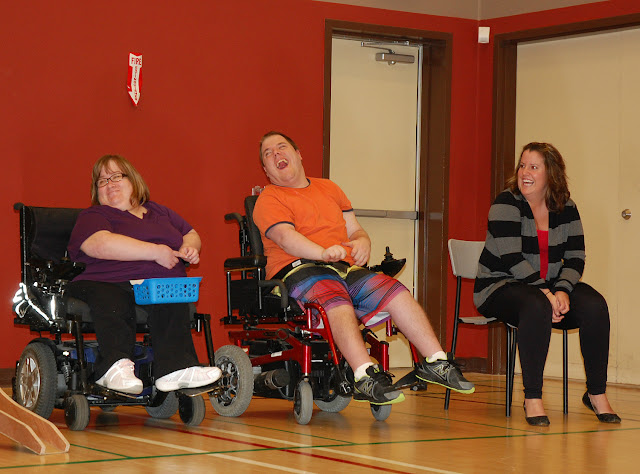 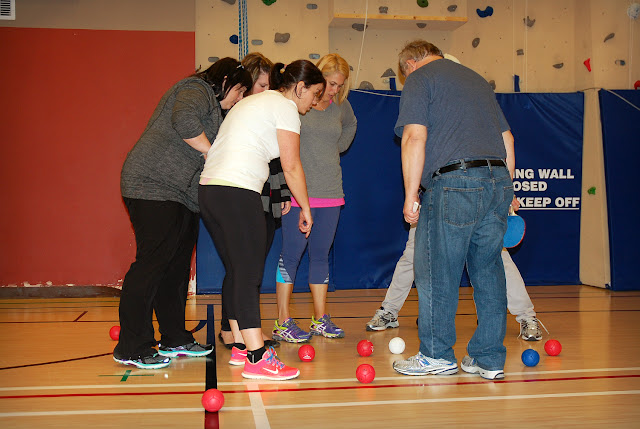 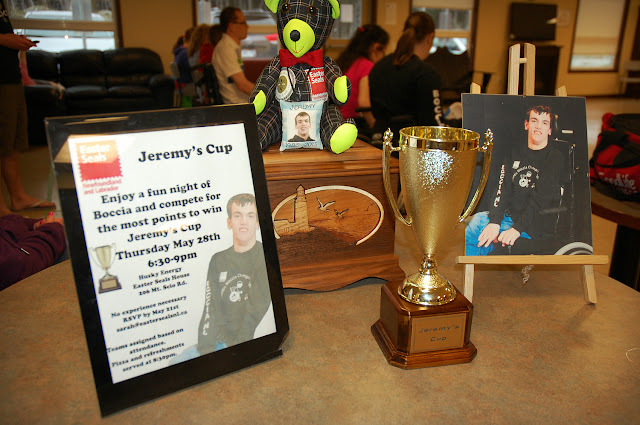 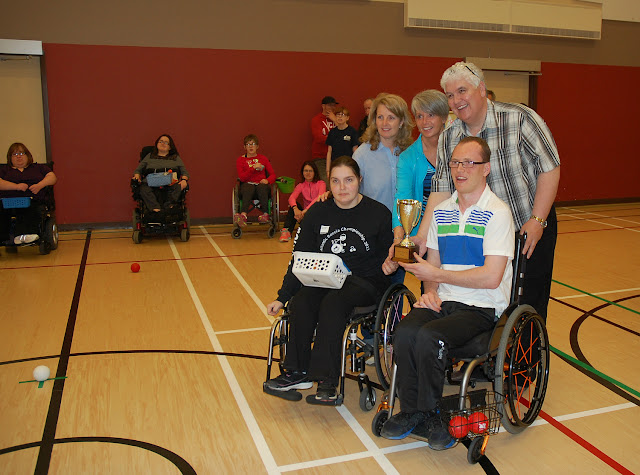 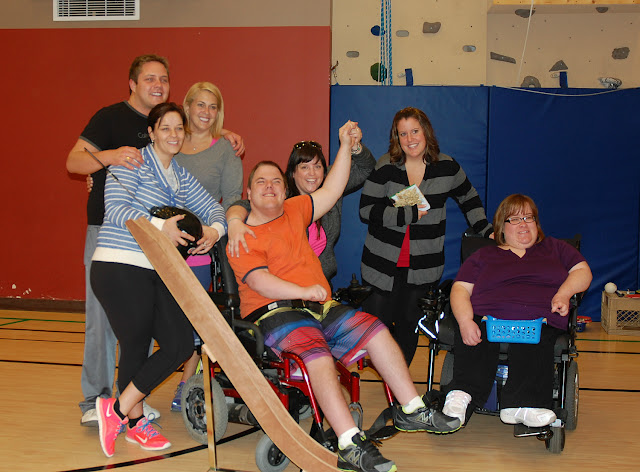 As a parent of a child with Cerebral Palsy, I want what we all want for our children - for him to live a life to the fullest and to make his mark on the world. Certainly, Jeremy did this and much more. Jeremy had a way of bringing people together. He changed people's lives by showing them what it means to truly live, without boundaries and without fear. Jeremy's life will continue to touch people as his family and friends carry on his legacy of growing, learning, teaching, and always inspiring.

My heart goes out to everyone who is mourning the loss of Jeremy.
He will forever live on in the hearts of those who loved him. 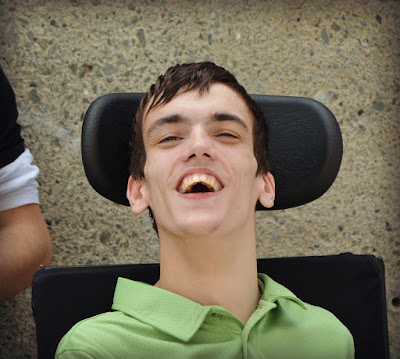 "To live in hearts we leave behind is not to die." -Thomas Campbell