Dr. Seuss on the Loose

Last weekend, we were invited to share in the birthday celebration of our dear friend Carter.
Carter turned the big 4, and his Mom, Kim went all out to create the most awesome Dr. Seuss themed party. 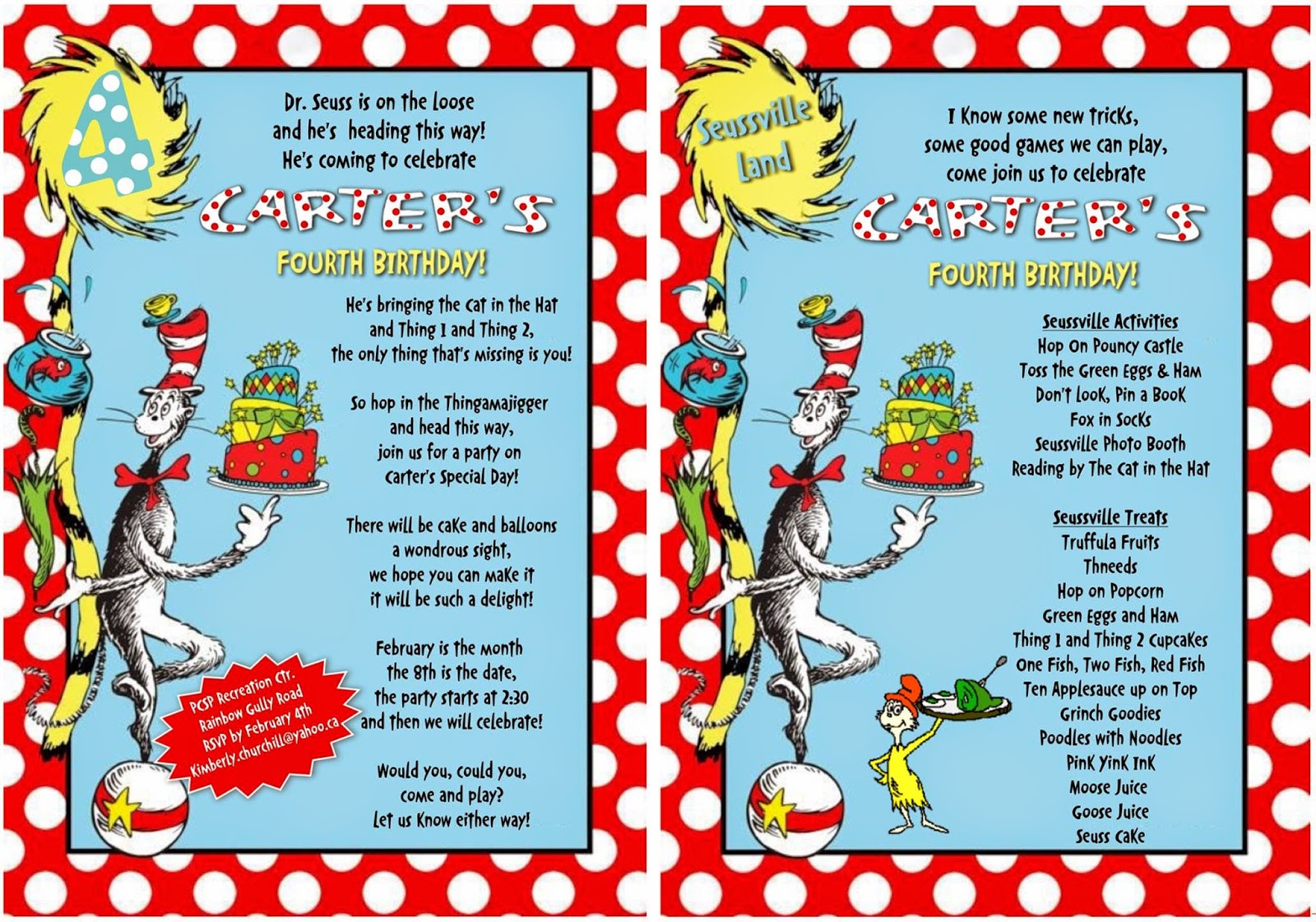 It's all about the details, and this Momma didn't miss a thing! There was Moose Juice and Goose Juice, Pink Yink Ink, rainbow cake-pops and cotton candy cupcakes. Kim even dressed up as the Cat in the Hat and made the most incredible three-tiered Green Eggs and Ham cake. Seriously. There is nothing this woman can't do. 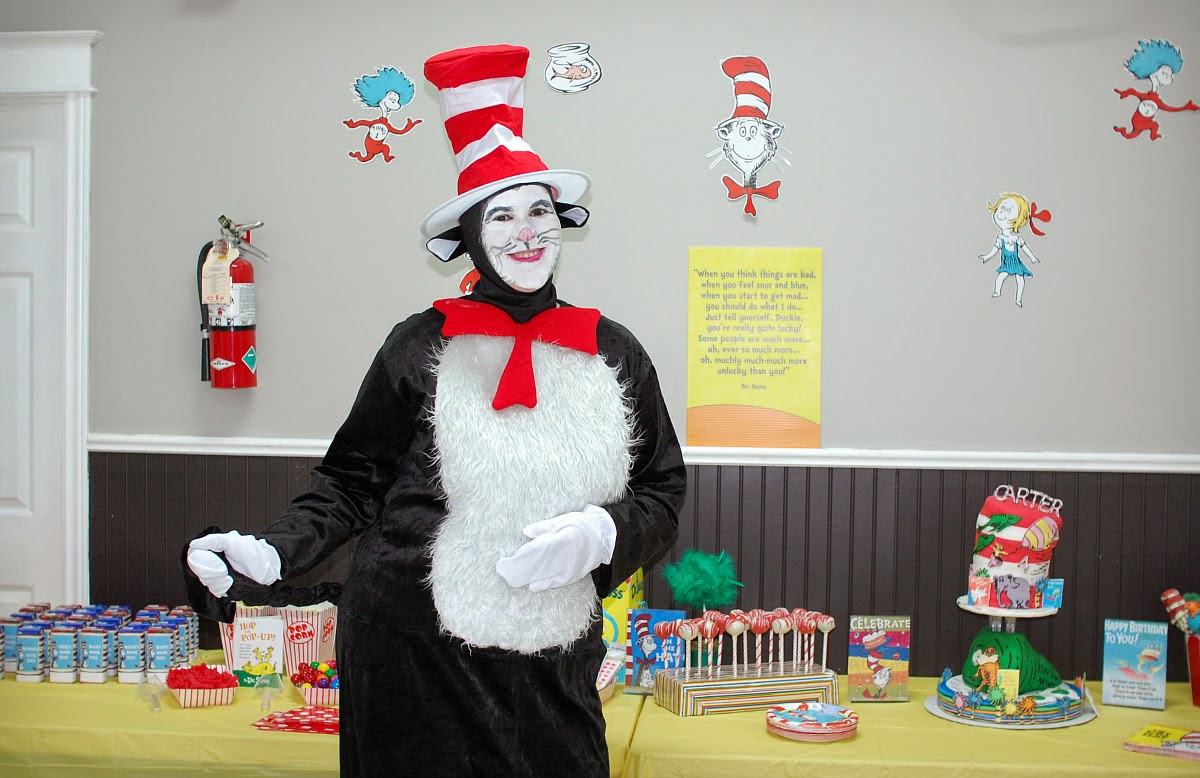 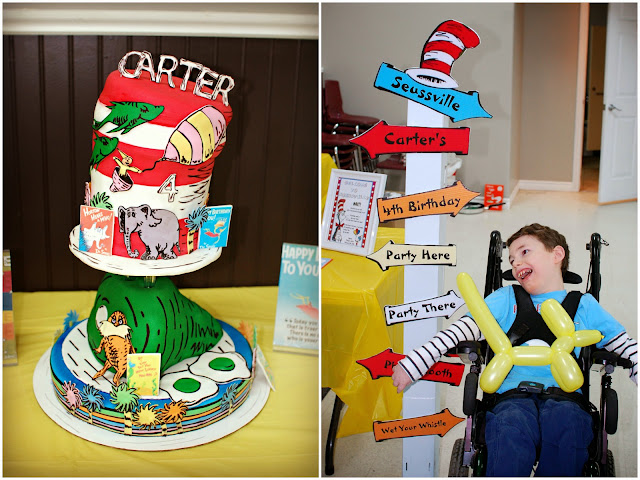 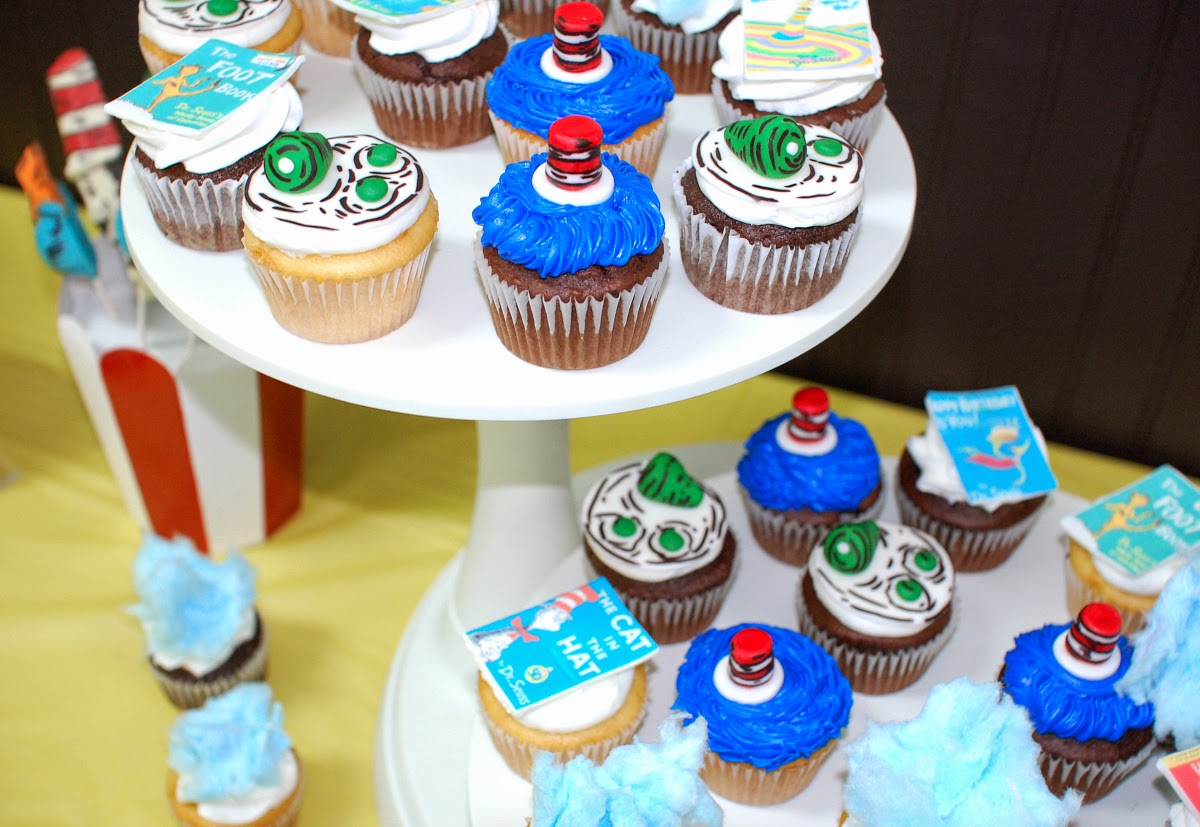 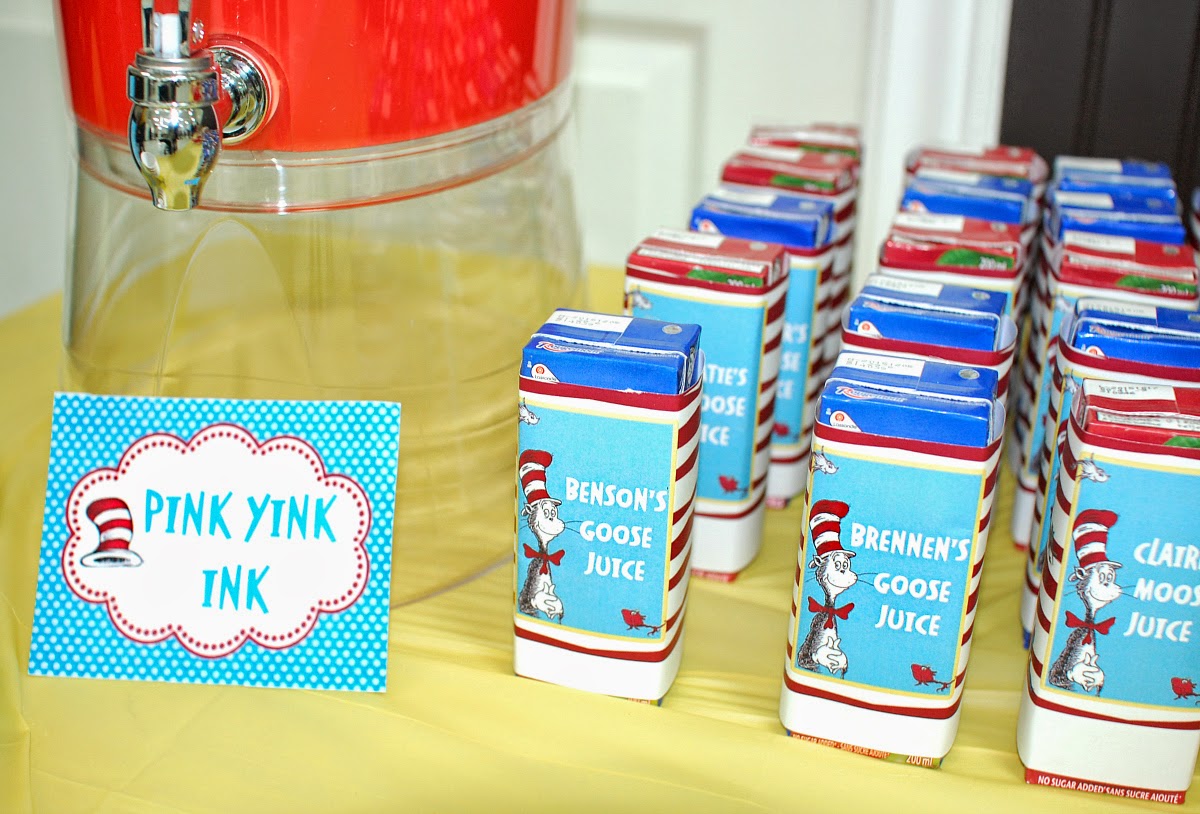 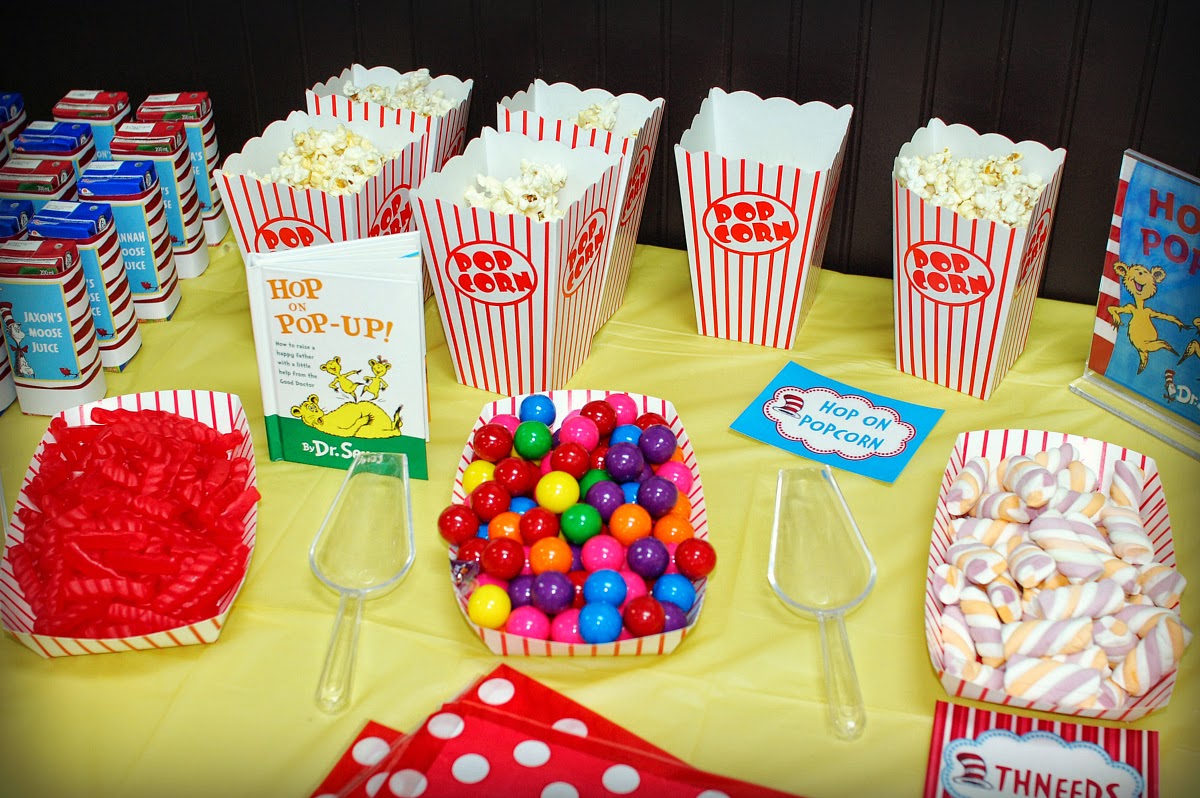 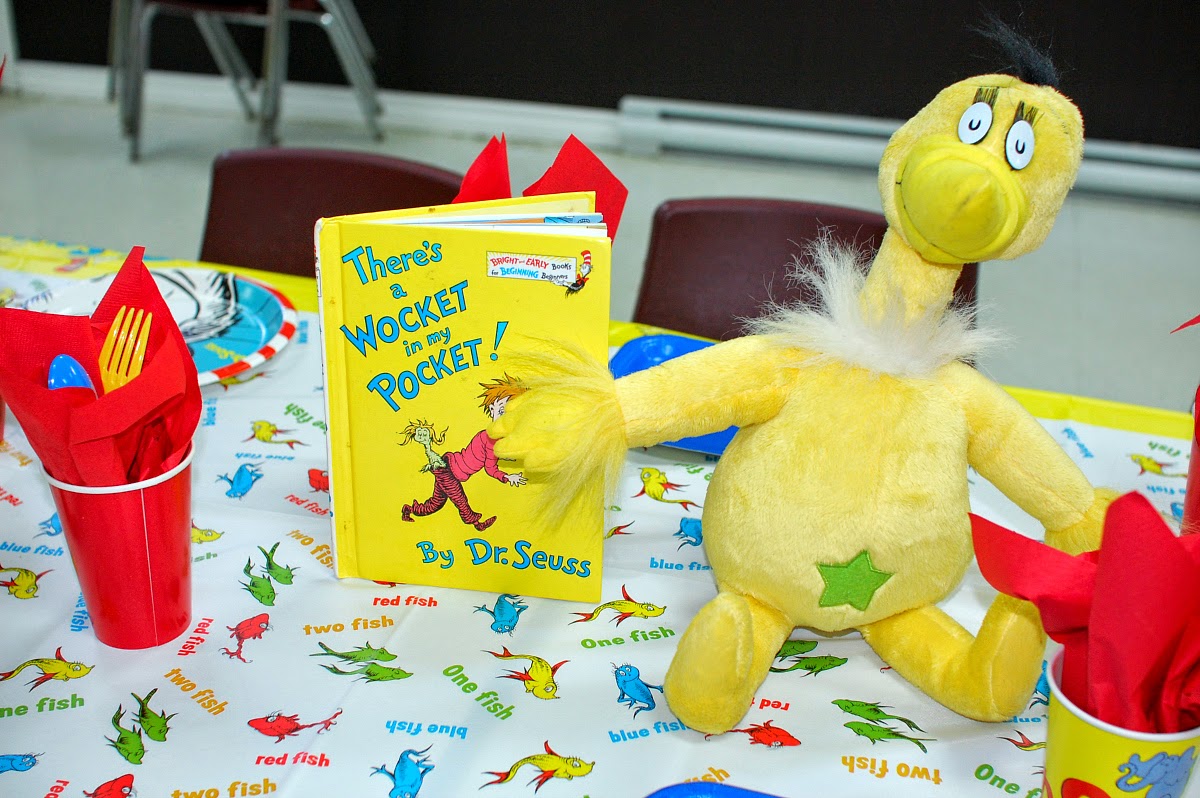 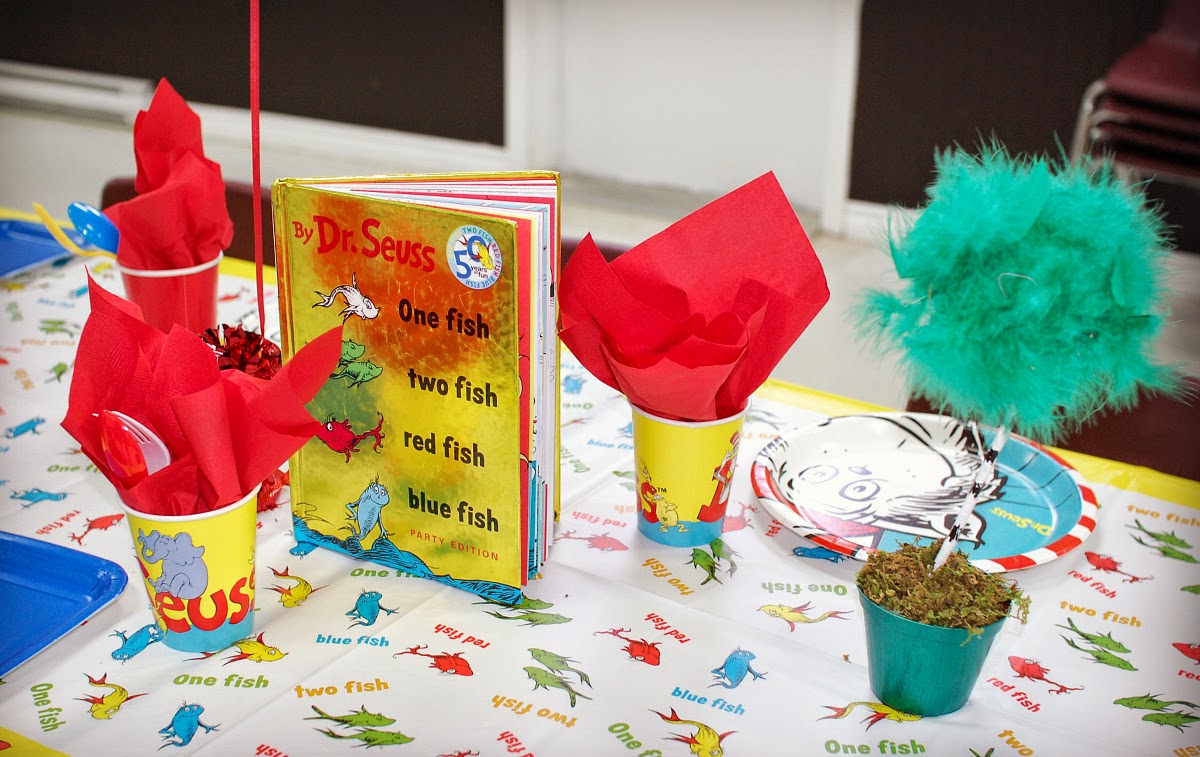 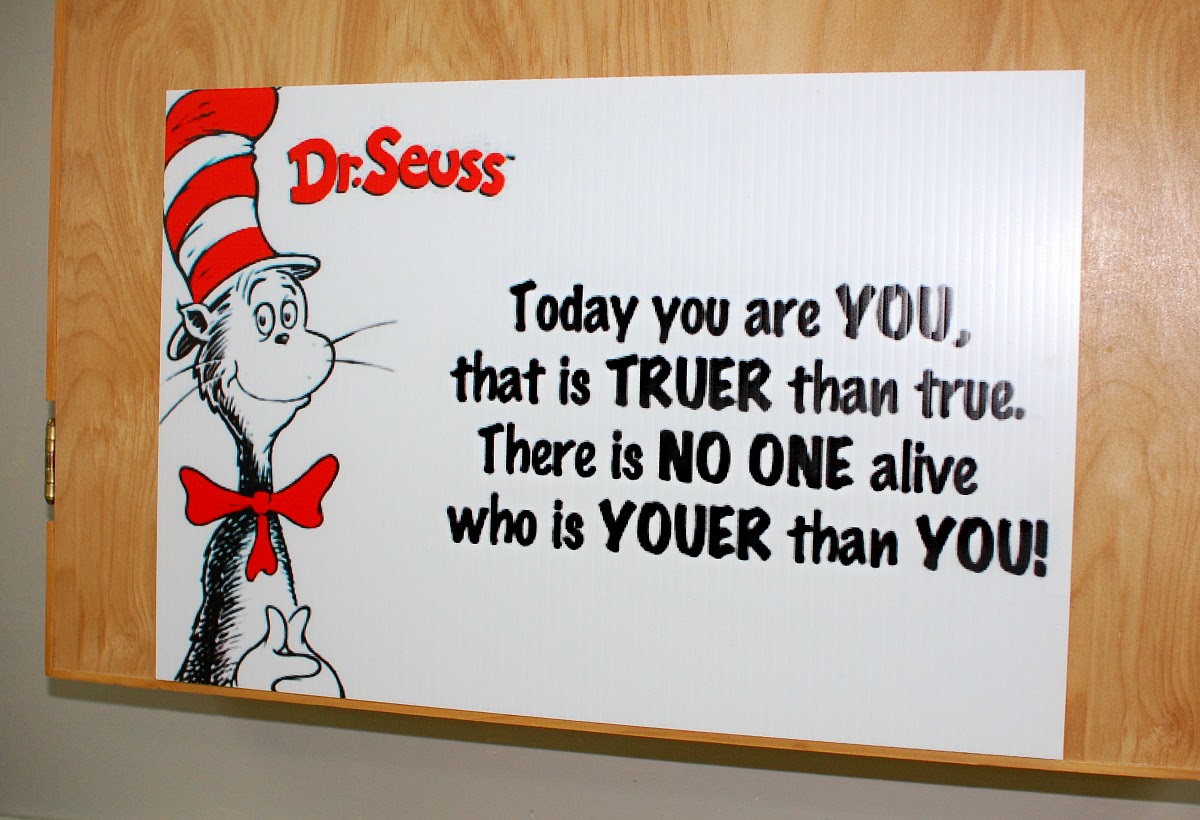 I was initially going to blog about this party just because of the eye candy - it was visually stunning, but then I got to chatting with Kim about the thought that went into every detail, and I just had to share it with all of you.

Birthday parties can be tricky for children with special needs. Carter has cerebral palsy and is profoundly deaf. His Mom, Kim has mentioned to me on numerous occasions that they have felt very left out at parties because her child was not able to participate because of his physical limitations. Kim says, "Carter is only four, and really has not gone to a whole lot of birthday parties, but we have already experienced parties where he was not able to play a game or was simply excluded because the parents just assumed that he couldn't play."

This is so true, but most of the limiting perceptions exist due to a lack of education and understanding. It is important to raise awareness about cerebral palsy and other disabilities to create a more accepting environment.

Kim created unique games like "Fox in Socks", where the parents had to run to get socks to put on their children. The child with most socks wins, and everyone had an equal opportunity to play. I had my serious game face on. Brennen liked it, I swear! 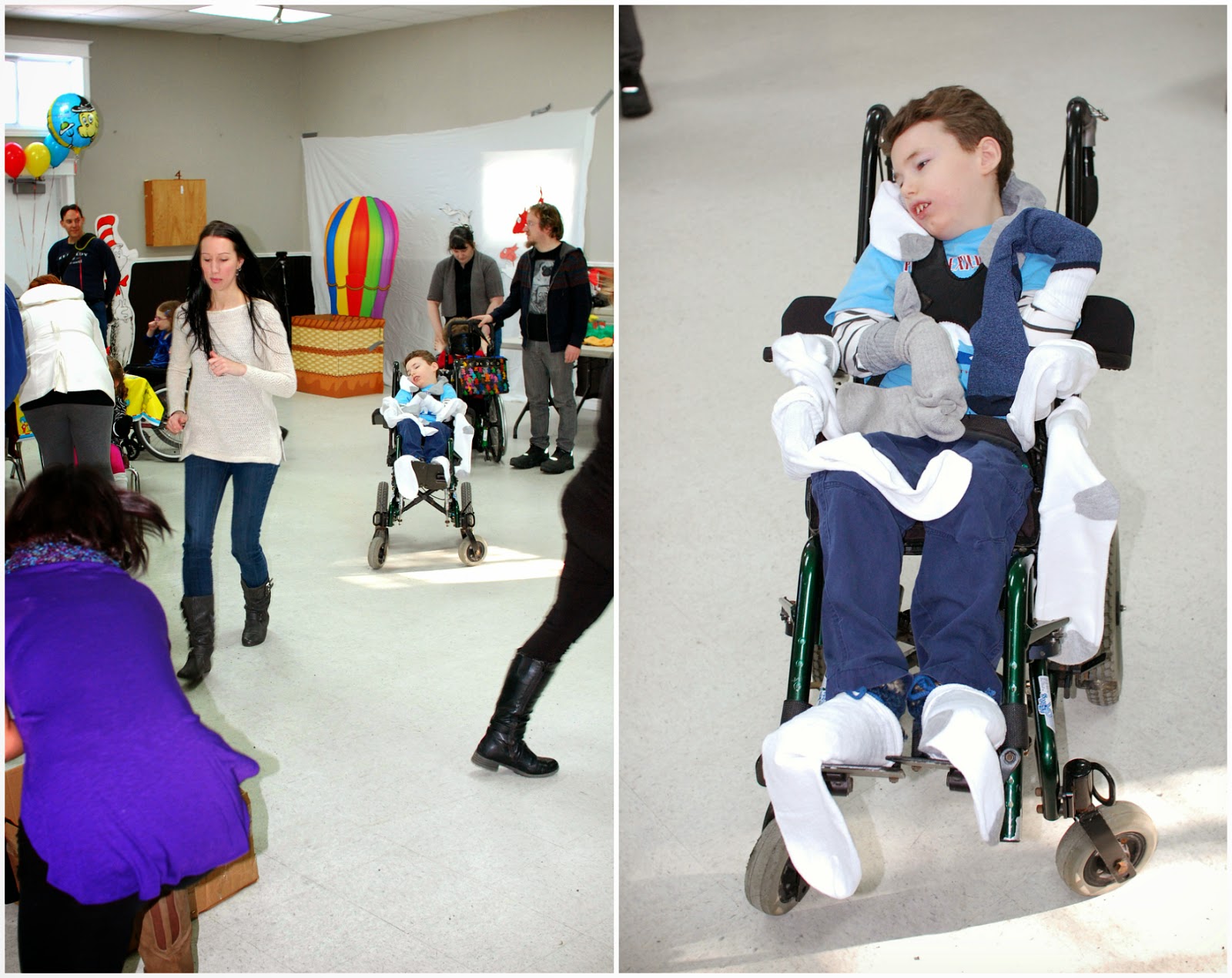 The games were created to include all levels of ability. The "Green Eggs and Ham Toss" was designed so that each child, regardless of their ability could toss or drop the items into the frying pan for a chance to win. Again, everyone had equal opportunity. There was a piñata with pull strings instead of the kind you hit with a stick, allowing everyone to have a turn if they wished.

Kim says, "I'm sure you will agree that because of our children, we are much more educated and open to thinking about engaging all abilities. I also think it is my right and responsibility as Carter's mother to promote and advocate at all times possible, and to educate people in this area."

Kim even had Carter's deaf itinerant present to do sign language when Kim was reading Green Eggs and Ham. "This is why I had Cathy there signing. Sometimes, when people are able to make a personal connection to something unfamiliar it can take some of the fear or uncertainty away." 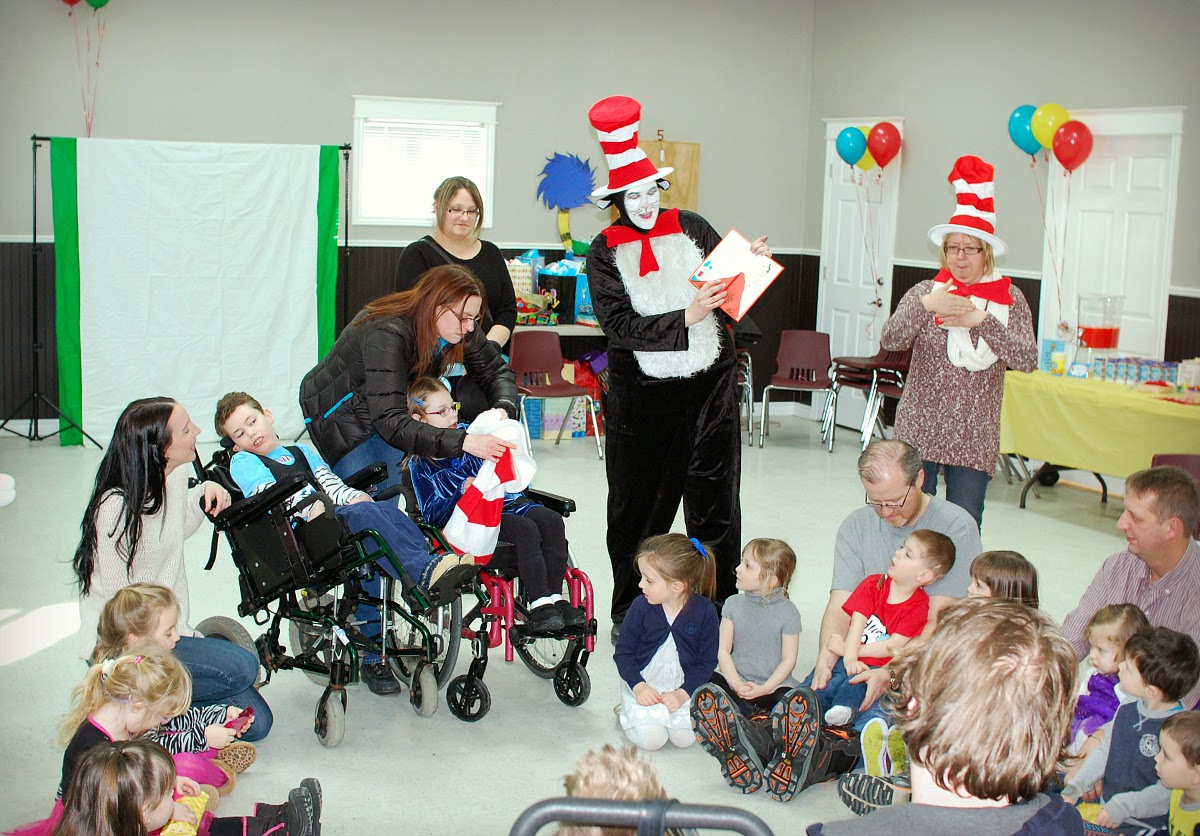 "My hope would be to motivate or inspire other parents to try to be creative and inclusive in designing the games and activities at their kids' parties... and having a facility that is wheelchair accessible is crucial!", says Kim.

Carter's birthday party was magical, and absolutely one for the record books. Kim, you are an amazing Mom, and an inspiration to myself and so many others. I appreciate the amount of thought that went into every aspect of your boy's special day. We all had a great time and most importantly, Carter felt loved and celebrated. 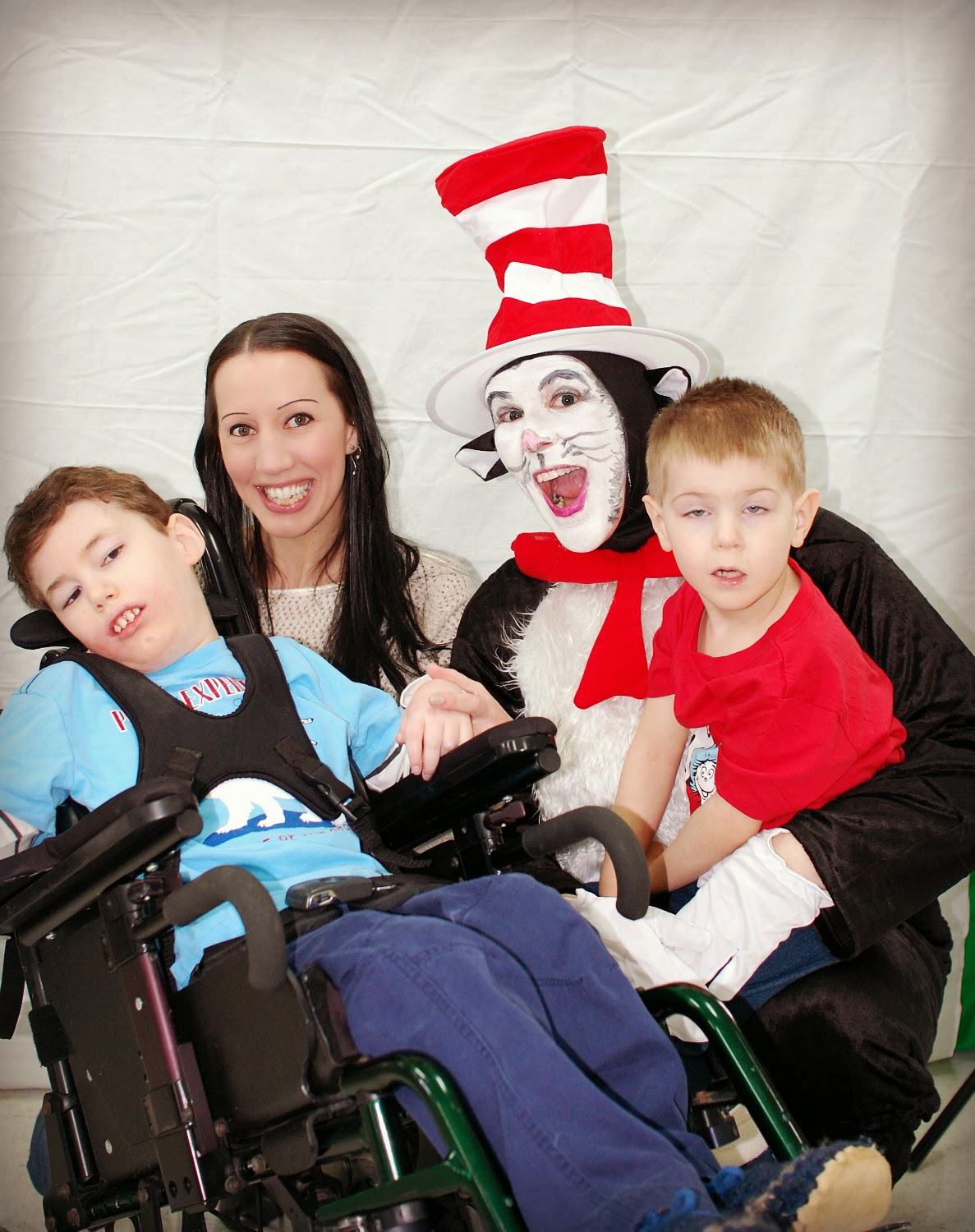 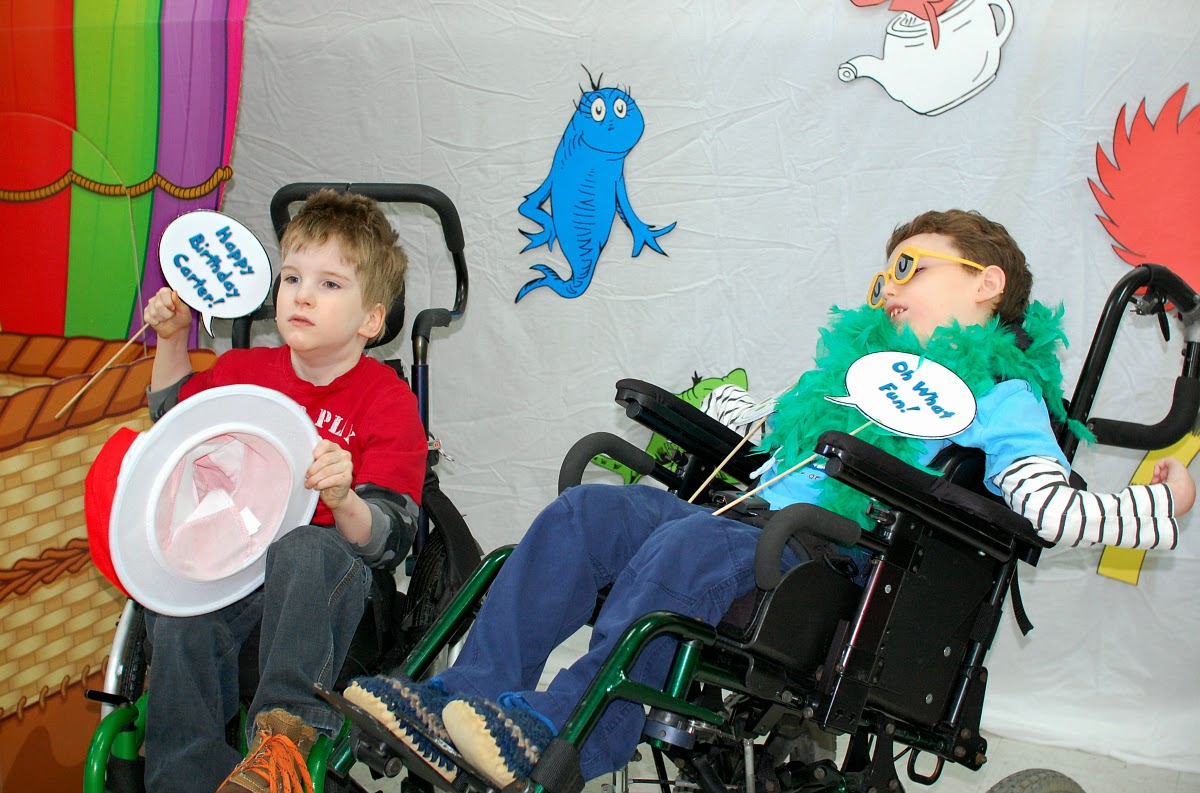 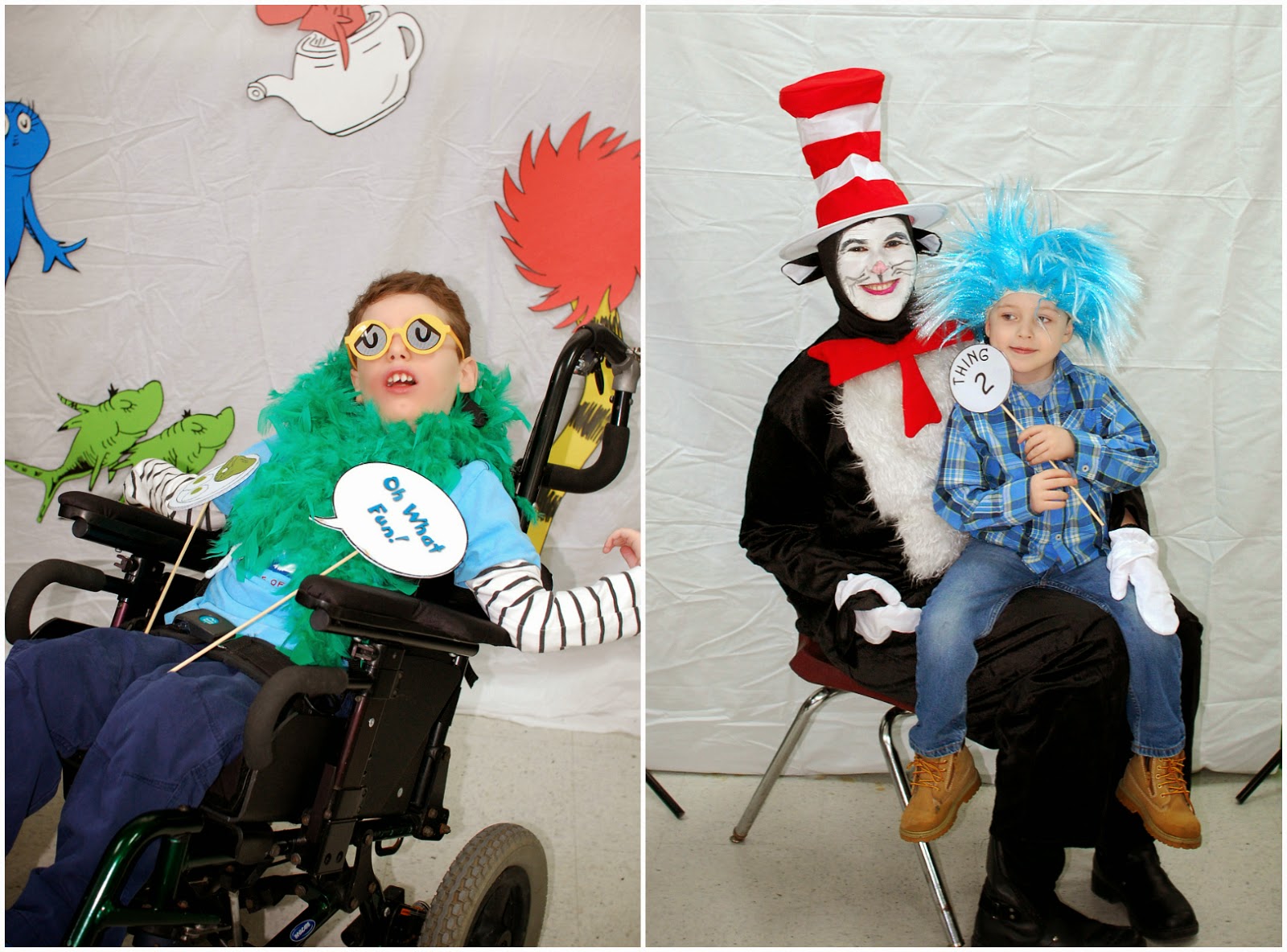 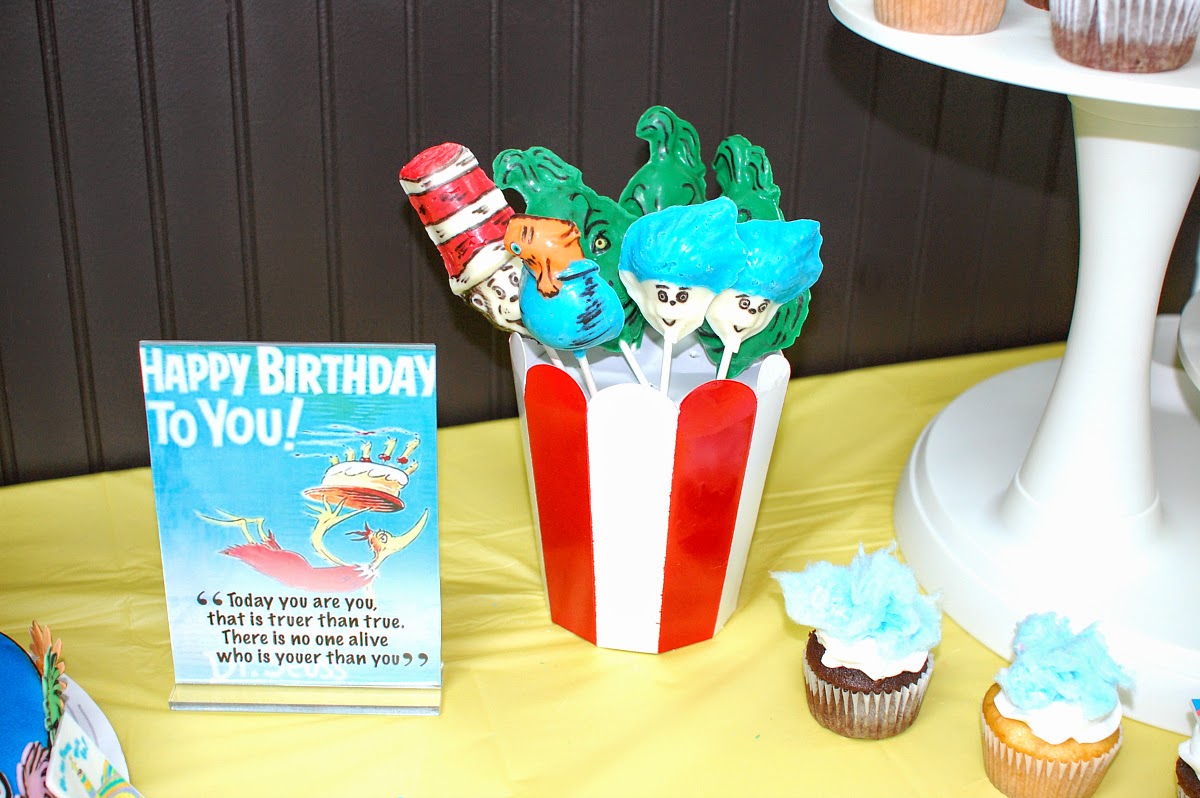 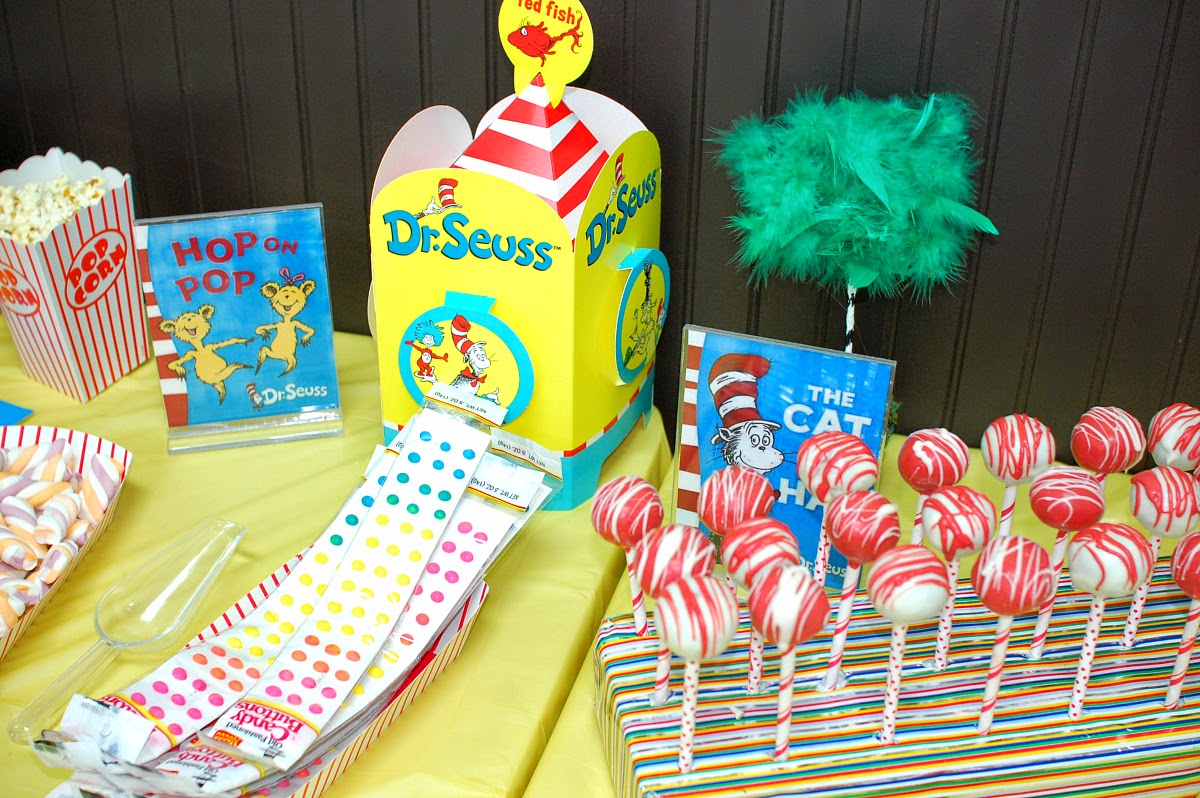 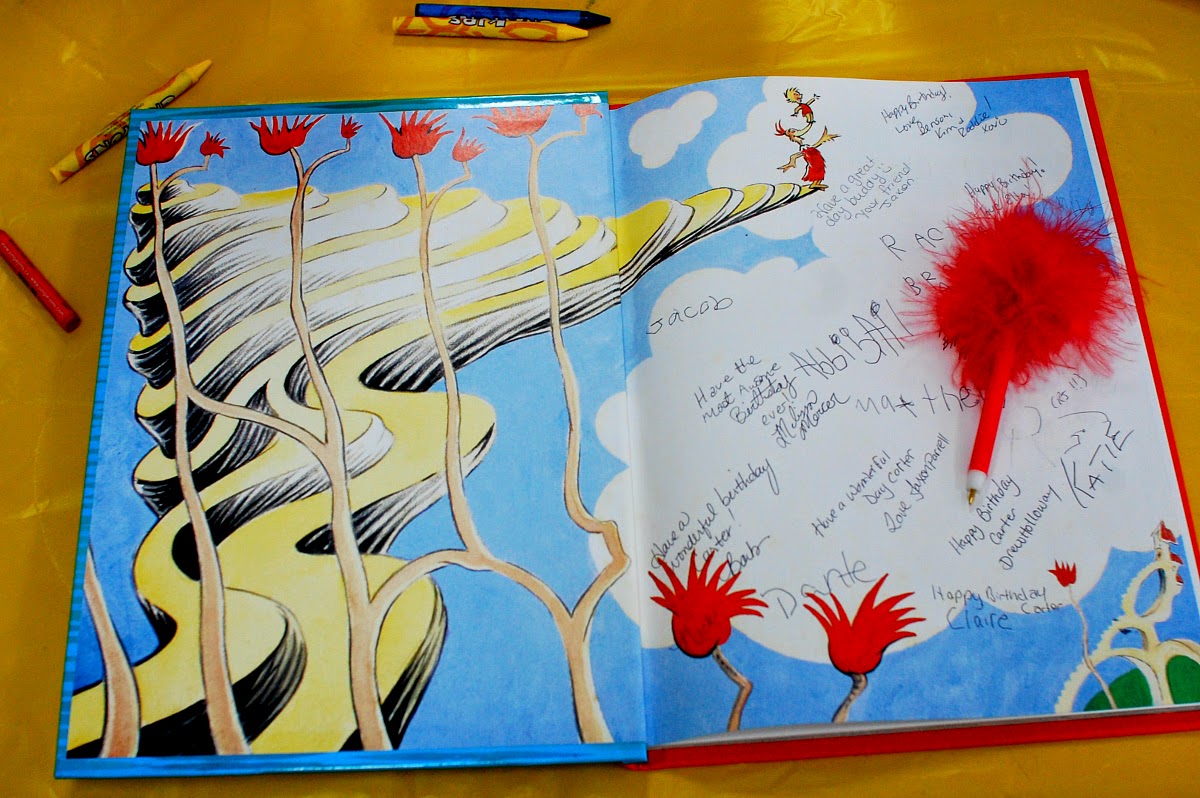 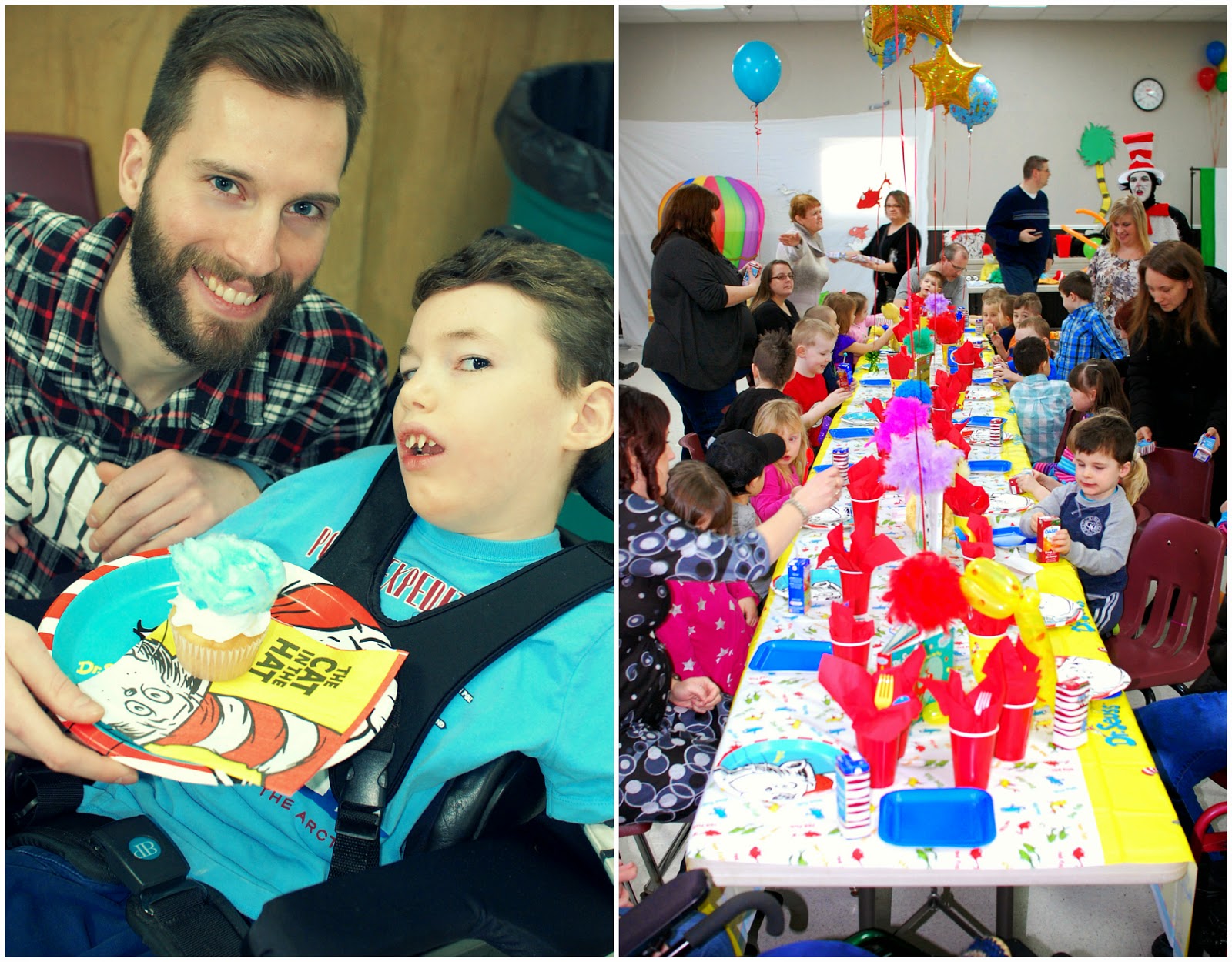 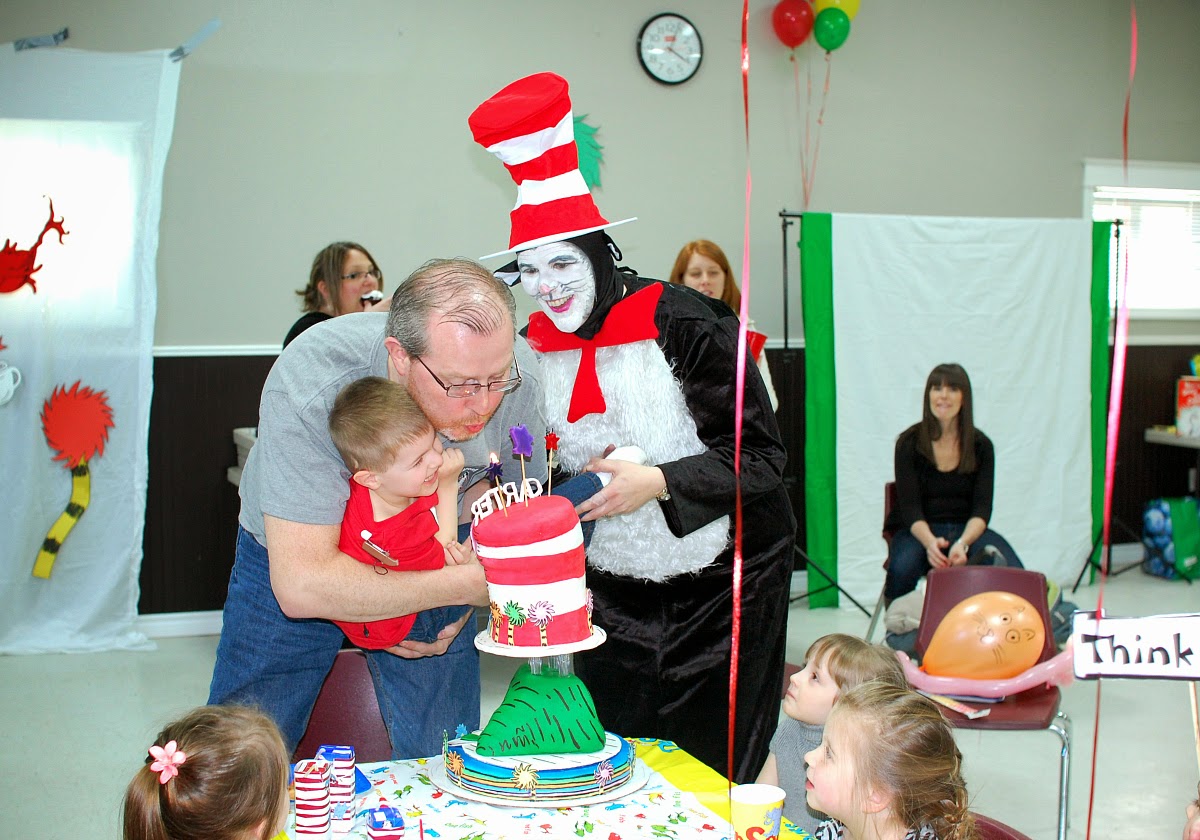 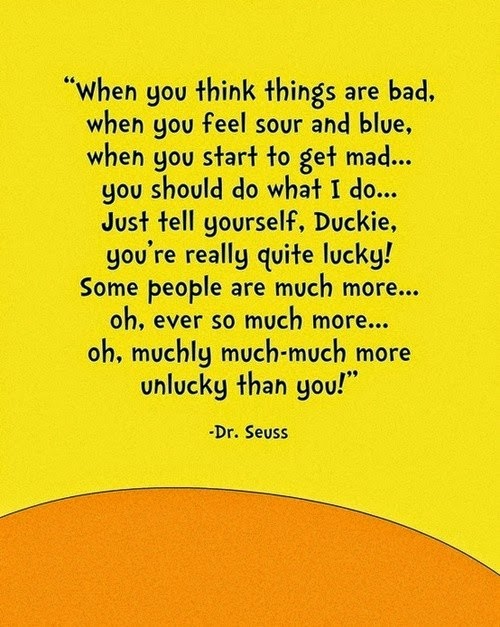