Nick Foley is the creator of an organization called Celebrate the Hero, an initiative that motivates and empowers people of all ages to make a difference by propagating good, through action. Nick and his team design anti-bullying and self-esteem programs for students, and they facilitate presentations at schools in their hometown of Belleville, Ontario.

Nick says, “The program is based on celebrating the good things that people do. We go in and facilitate a presentation on choices, getting the most of your life and not being afraid to be yourself. Instead of saying 'don't do this and don't do that', we celebrate all the great things that people are doing in the hopes of encouraging people to propagate more good.”

A couple of years ago, Nick's family life changed. His daughter, Brynn was born on September 10th 2012, and shortly after diagnosed with Down syndrome. 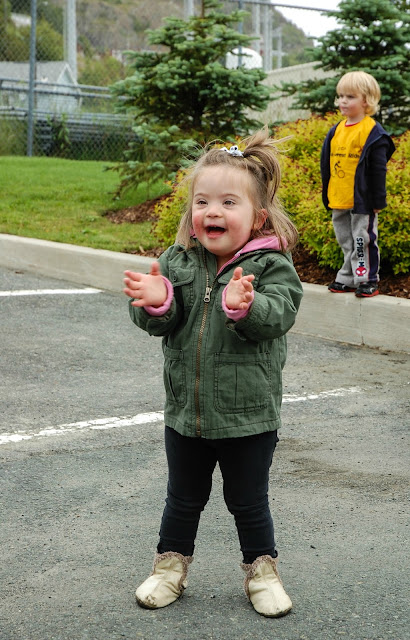 “Four days after she was born, I was on a business trip and I heard some awful language describing people with what society views as disabilities. I realized in that moment, I had to do something.” Nick said.

Already having the platform of Celebrate the Hero, Nick focused his efforts to create Move for Inclusion - an organization that will support inclusion initiatives, non-profits and charities nationwide. Move For Inclusion encourages everyone to get active and understand the importance of inclusion and acceptance for all individuals.

With a clear understanding of the challenges people with exceptionalities face, Nick and his team are on a mission to improve the world by encouraging inclusion and acceptance of all people without bias. “We don't use the term disability, we use the term exceptionality,” he said. “It's a much more inclusive word.”

To help launch Move for Inclusion, Nick completed a nationwide fundraising effort in which he rode from Victoria, B.C to St. John’s, NL on a bicycle over the course of 3 months. Nick started his ride on April 22nd, and traveled across the country, ending right here in St. John's on Saturday, July 25th. 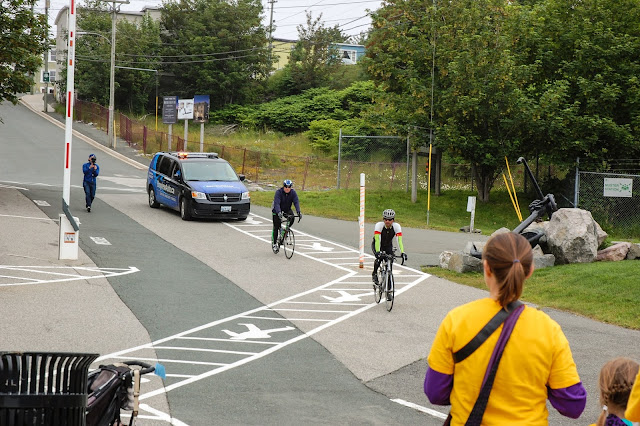 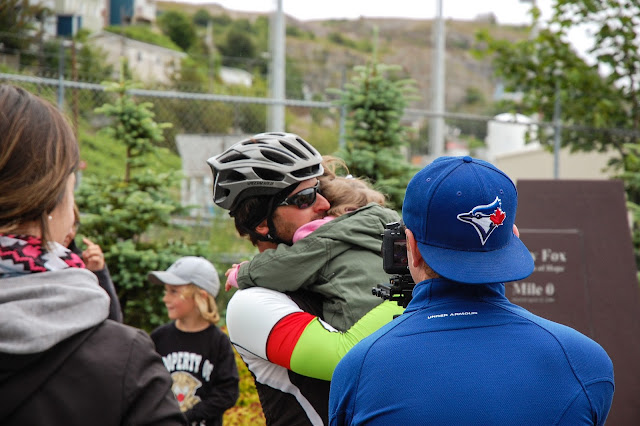 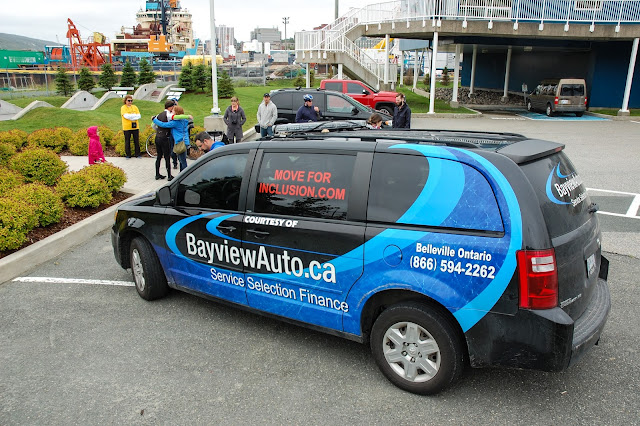 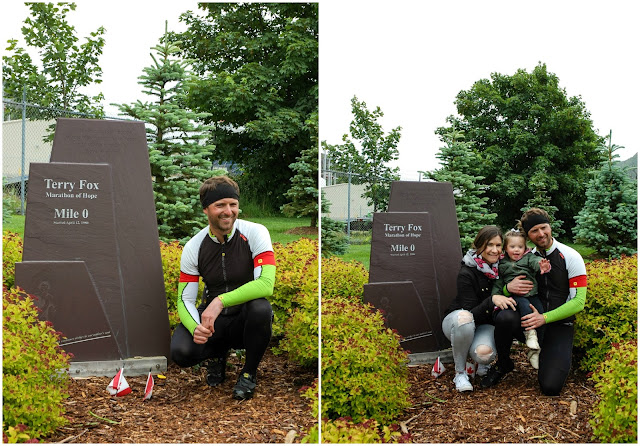 I was excited to meet up with Nick and his beautiful family at the Terry Fox Mile Zero Memorial Site, where Terry first dipped his artificial leg into St. John's Harbour in 1980, beginning his own journey across Canada. 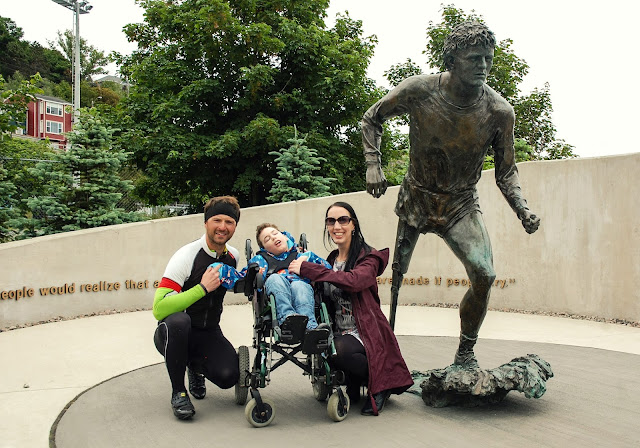 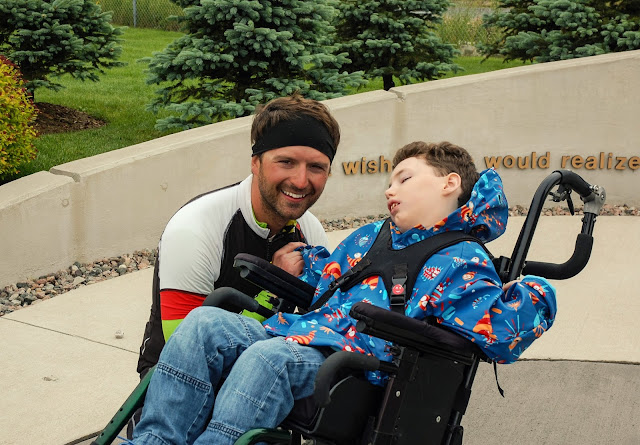 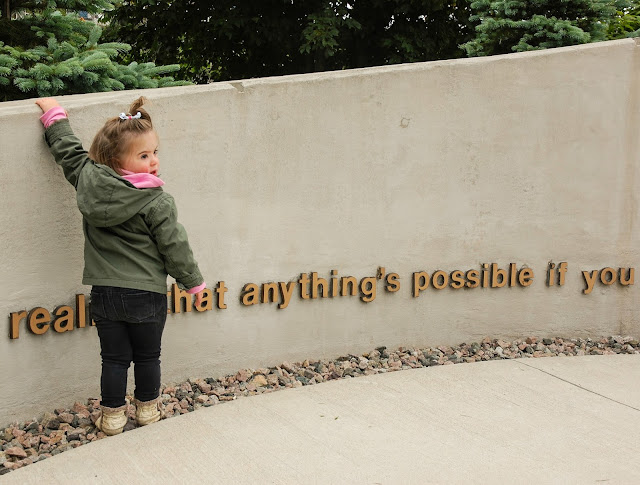 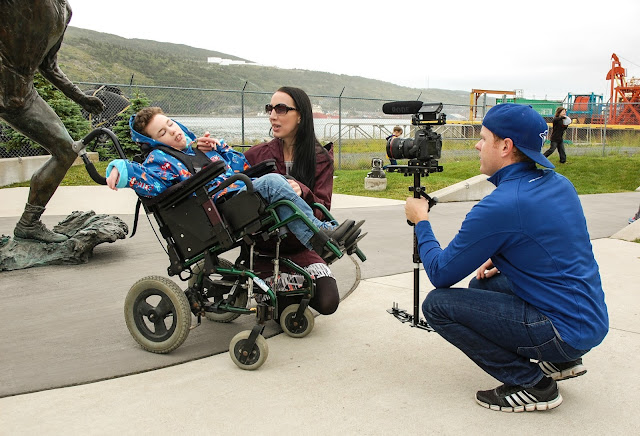 Nick, you've done an incredible thing. Not only bicycling across the country (Hell, I wouldn't get from here to Mount Pearl without busting a hip), but visiting so many communities, promoting inclusion and acceptance and sharing your positive message along the way. You took on a tremendous task, and one that is to be commended. Not everyone can do what you did, but your journey should make each of us think about things that we can do within our communities. Speak up, spread awareness, shout the fact that different is beautiful. Voices are powerful, and people are listening.

Inclusion should be happening naturally, but as you discovered yourself, not everyone is as accepting as we would like to think. 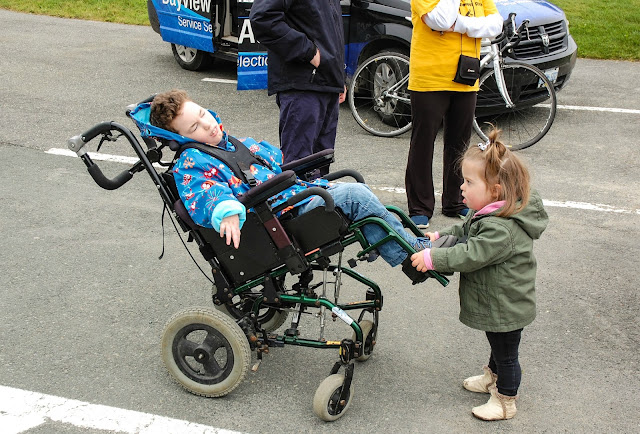 This little boy has brought so much joy to our lives. He has changed us. Opened our eyes and our hearts to the value of uniqueness, and so we join you in wanting to change the world into a place that sees the beauty and potential of all individuals.

Inclusion will continue to happen, but not without our support and demand for it.

Here's where I need you guys! Nick will be completing his ride tomorrow, July 26th at Cape Spear - the most easterly point in North America. He will arrive there around noon. (Go to www.moveforinclusion.com and hit the "Follow Nick" button. You will be able to see his exact location in real time on the tracker.)

I would love to have a group of supporters there to welcome him and congratulate him on his efforts. So.. if you know Brennen and I, if you know someone with a disability, if you want to promote inclusion and acceptance, please join us! I know it's short notice, but this is really important! We would love to see some familiar faces!

I will update this post with photos after the event tomorrow! 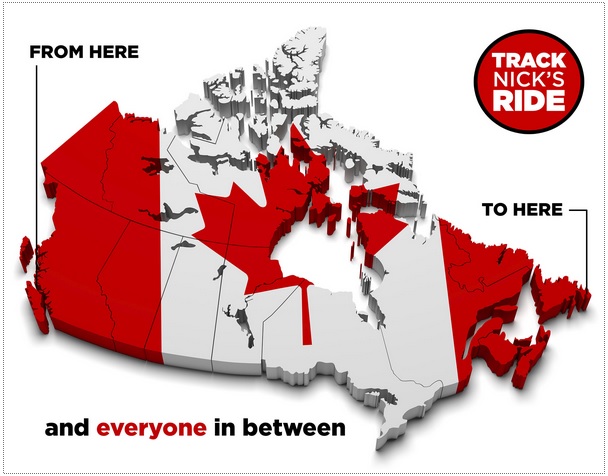 *Update* Nick has completed his ride across Canada!! 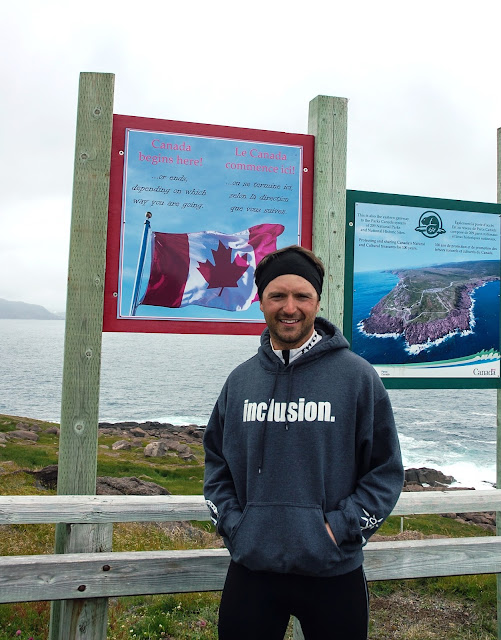 Thanks so much to all of you who joined us at Cape Spear today! It was cold and drizzly, but our spirits were high! Nick completed his 'Ride for Inclusion' at the most easterly point in North America, and though his ride is over, the journey has just begun. I am thrilled to have connected with Nick, and am excited to see how we can work together in the future to create awareness and promote inclusion for all individuals! 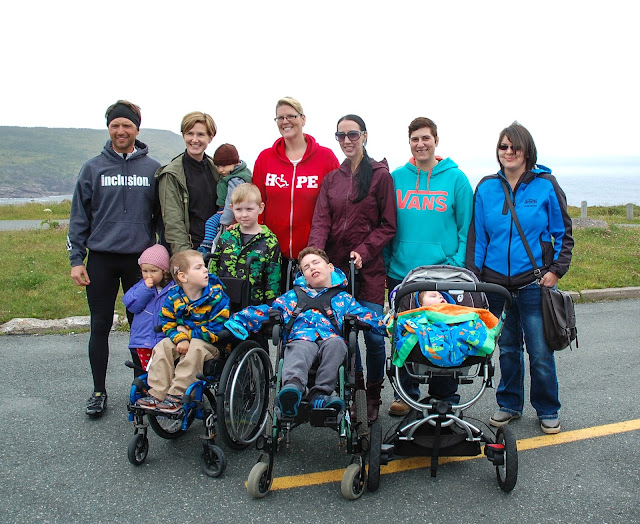 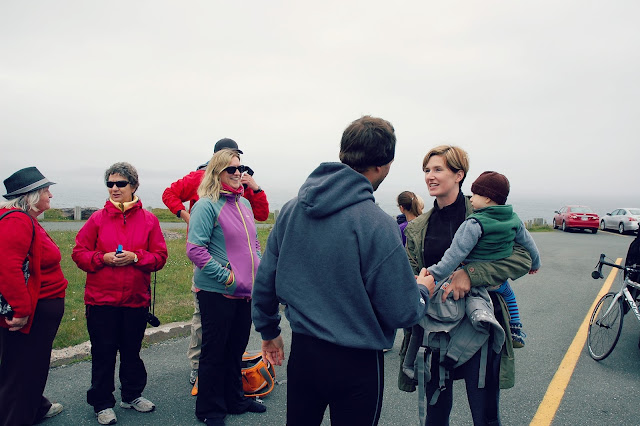 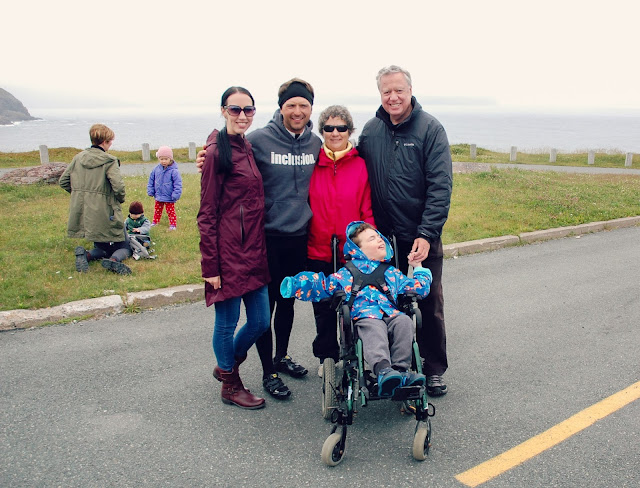 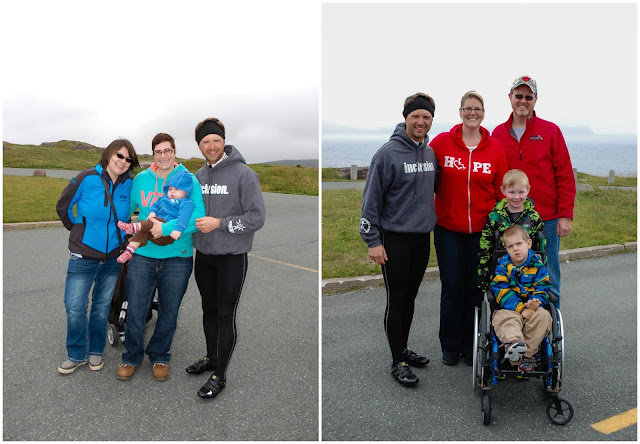 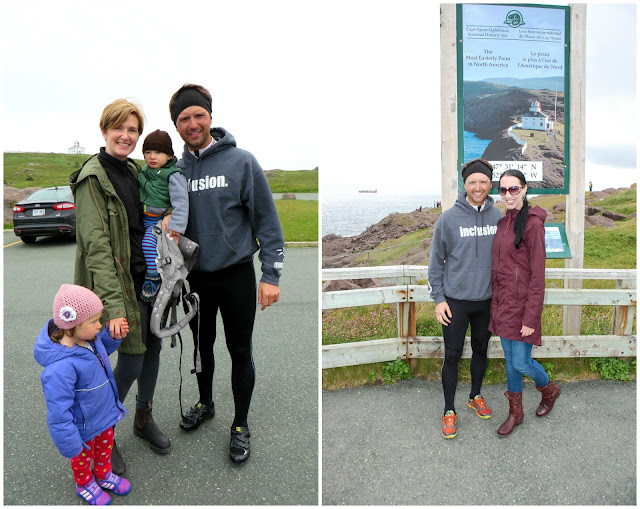 Visit http://moveforinclusion.com/ for more information, and stay tuned for details about a documentary film that will be coming out next year about Move for Inclusion and Nick's Ride for Inclusion.
Posted by Julie B at 9:40 AM