Through my work with the Cerebral Palsy Association of NL, I have been given the incredible opportunity to know and work with some truly remarkable people. One of the individuals who immediately created an impression on me is a wonderful man named Cecil Whitten. Cecil is kind, compassionate and a true gentleman. He has taught me a lot about what it means to live with a disability. The way he speaks of his childhood and the support he received from his mother and father gives me confidence in the fact that I am doing the right things for my own son.

I am pleased to introduce you all to my dear friend, Cecil Whitten.

Cecil was born in St. John's, NL and has spent his lifetime contributing to initiatives to make the community he loves a better place for everyone. His drive stems from the values instilled by his parents, the late Cecil and Bessie Whitten. Steeped in pride, hard work, passion and a genuine sense of helping others, these values continue to permeate his approach to everything he does. 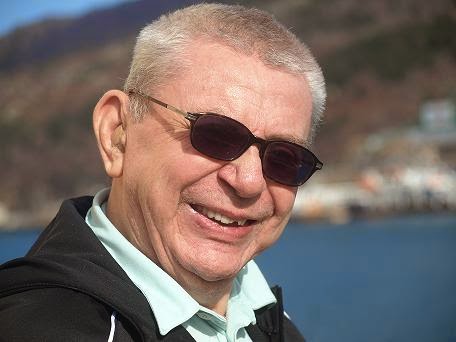 In the face of much adversity in his life, when others said he couldn't do things, he always believed he could. Through a positive outlook on life and pure grit and determination, Cec went on to not only educate himself but become an inspiring educator for others, both in and out of the classroom. After graduating from Prince of Whales Collegiate, he went on to post-secondary education at the College of Trades and Technology, as well as Memorial University of Newfoundland. He then worked in various capacities in the non-profit sector before starting his teaching career in Carmenville in 1977. In 1983, Cec became employed by the College of the North Atlantic (St. John's Campus) as an instructional assistant in Adult Education. He remained in that position until he retired in 2005. In retirement, Cec has become an author and poet, having several articles published in books and magazines. 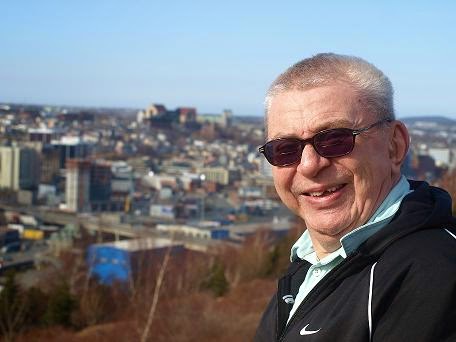 Cec has received many awards over the years, including The C.A. Pippy Award and the Cecil Hart Memorial Award for service to Cerebral Palsy in Atlantic Canada. He was also an Easter Seals Ambassador for the Easter Seals Association of Newfoundland & Labrador in his youth. 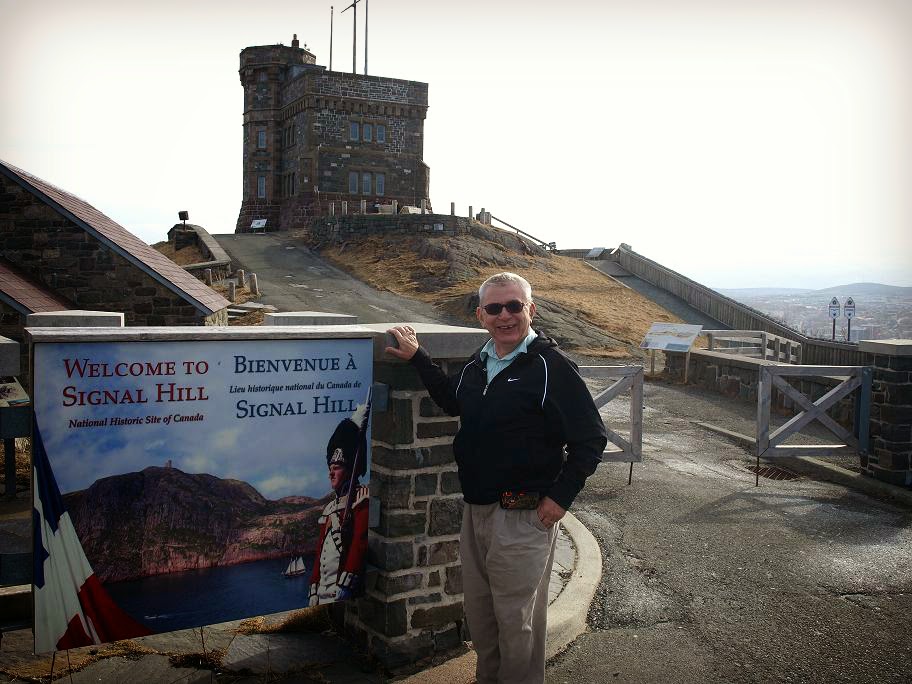 And of course, Cecil is no stranger to the St. John's City Council and currently volunteers on three committees; the Para-Transit Advisory Committee, which he chairs, the Cruise and Taxi Committees as well as the Provincial Volunteer Week Committee. His infectious "can do" attitude and positive energy is a tremendous asset to the City. He tackles difficult issues head-on and represents what he feels are the best interests of the constituents living in St. John's. He has been a long-time advocate of people living with disabilities and the senior community. He believes that a city that is accessible to the least mobile of its citizens is a better city for everyone. He believes in balance between old and new heritage, protecting the best of the past while allowing the necessary growth and change that will ensure the future vitality of the City. He believes that through open dialogue and discussion, we, as citizens, can build a city that our children and grandchildren will be proud to live in. It was on this platform that he ran for Councillor at Large for the City of St. John's in 2013.

Cecil is married to his wonderful wife, Tina. They have a son, three grandchildren, and a large circle of friends.

Below is a photo of Cecil and my son, Brennen at the CP Conference that was held here in St. John's in 2011. Brennen was just a little mite, and I was so excited for him to meet Cecil, an older gentleman with cerebral palsy who has defied the odds and has enjoyed a long and happy life. I knew that we had a lot to learn from this man. I had so many questions for him, about the experiences he's had and the challenges he's faced. I still do have many questions, but the answers are beginning to make a lot more sense to me. 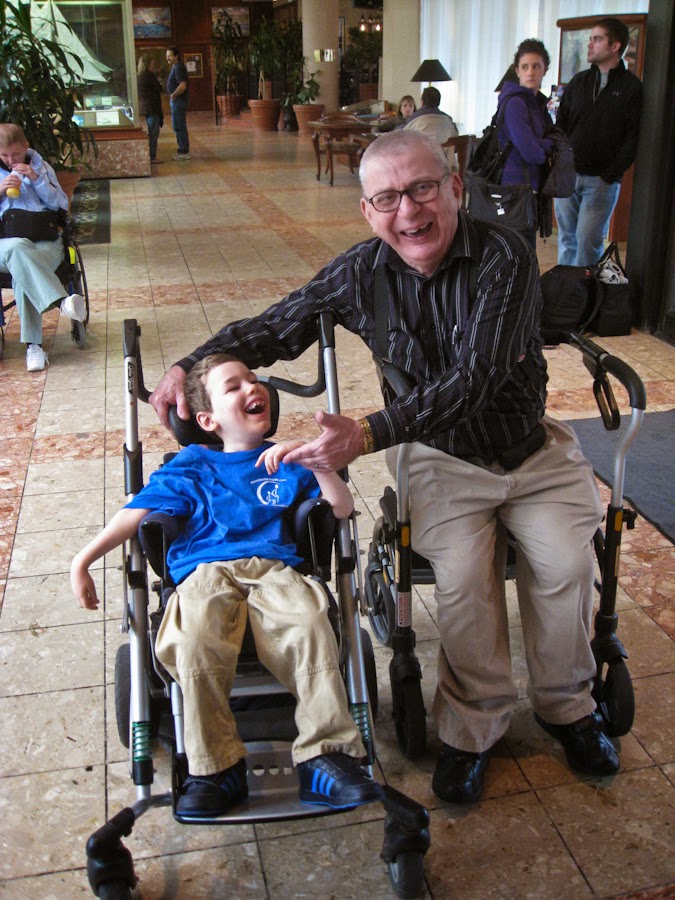 In a recent discussion about health care and government services, Cecil talked about how once he turned a certain age, he no longer qualified for supports because of his disability. It was as if all of a sudden he was "able-bodied".

I, somewhat jokingly, said "Wouldn't that be nice!", to which Cecil replied, "No, I wouldn't want that. I have had a wonderful life, and I wouldn't change a thing about it."

Cecil, you are the real deal. You are an inspiration to myself and to so many others. I am happy to know you, and honoured to call you my friend.